In one of the largest garden restoration projects taking place in Scotland, Mount Stuart Trust has been working to revive the Thomas Mawson designed Calvary Garden in the grounds of Mount Stuart House on Bute.

The 10 acre site was originally designed by renowned garden designer, landscape architect, and town planner Thomas Hayton Mawson and commissioned by the 4th Marquess of Bute in 1896.

The Calvary Garden is the latest of a number of Mawson designed gardens in the UK and internationally to be restored and the three year project is due for completion in 2023.

Phase two of the project was officially opened to the public on 11th August by Sophie Crichton-Stuart, Chair of The Mount Stuart Trust, and Jude McNeil, Gardener. 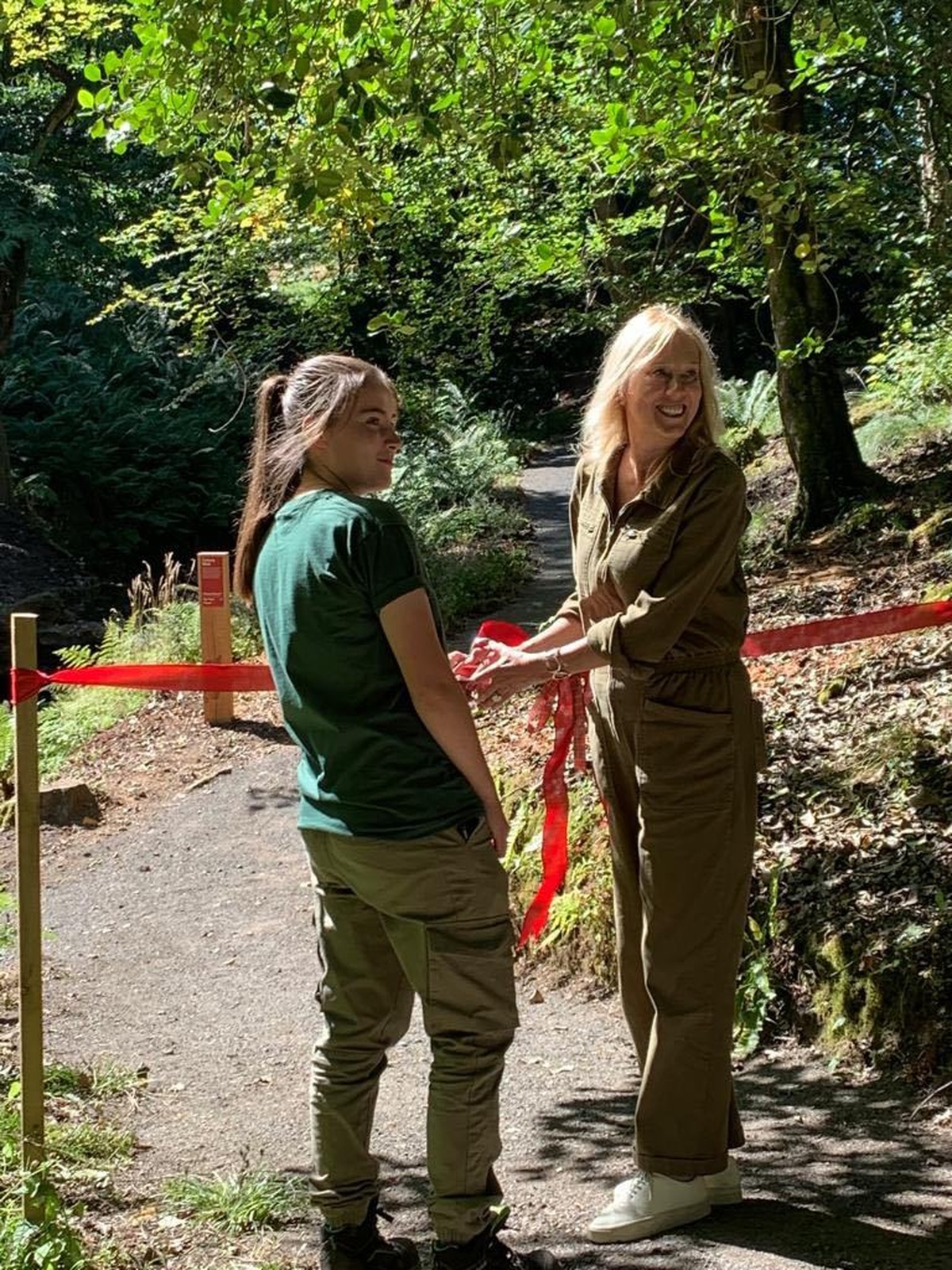 The new Calvary garden includes two large ponds, with a chain of cascading waterfalls flowing down to the Mount Stuart’s Wee Garden, creating a fantastic new visitor attraction, with areas for pond dipping, picnic tables, and relaxing. It is hoped that this unique restoration project will also provide a haven for wildlife with wildflower spaces. 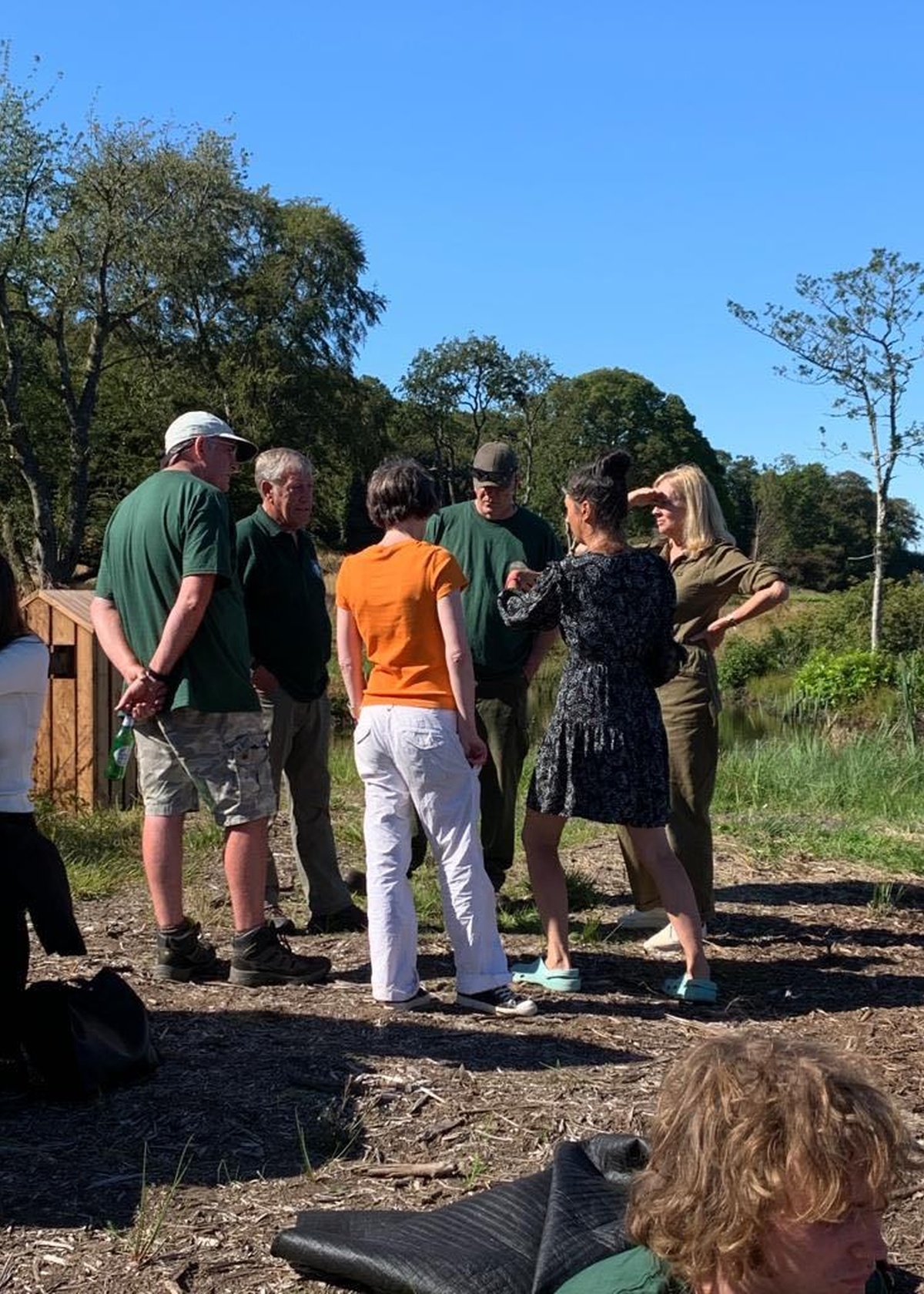 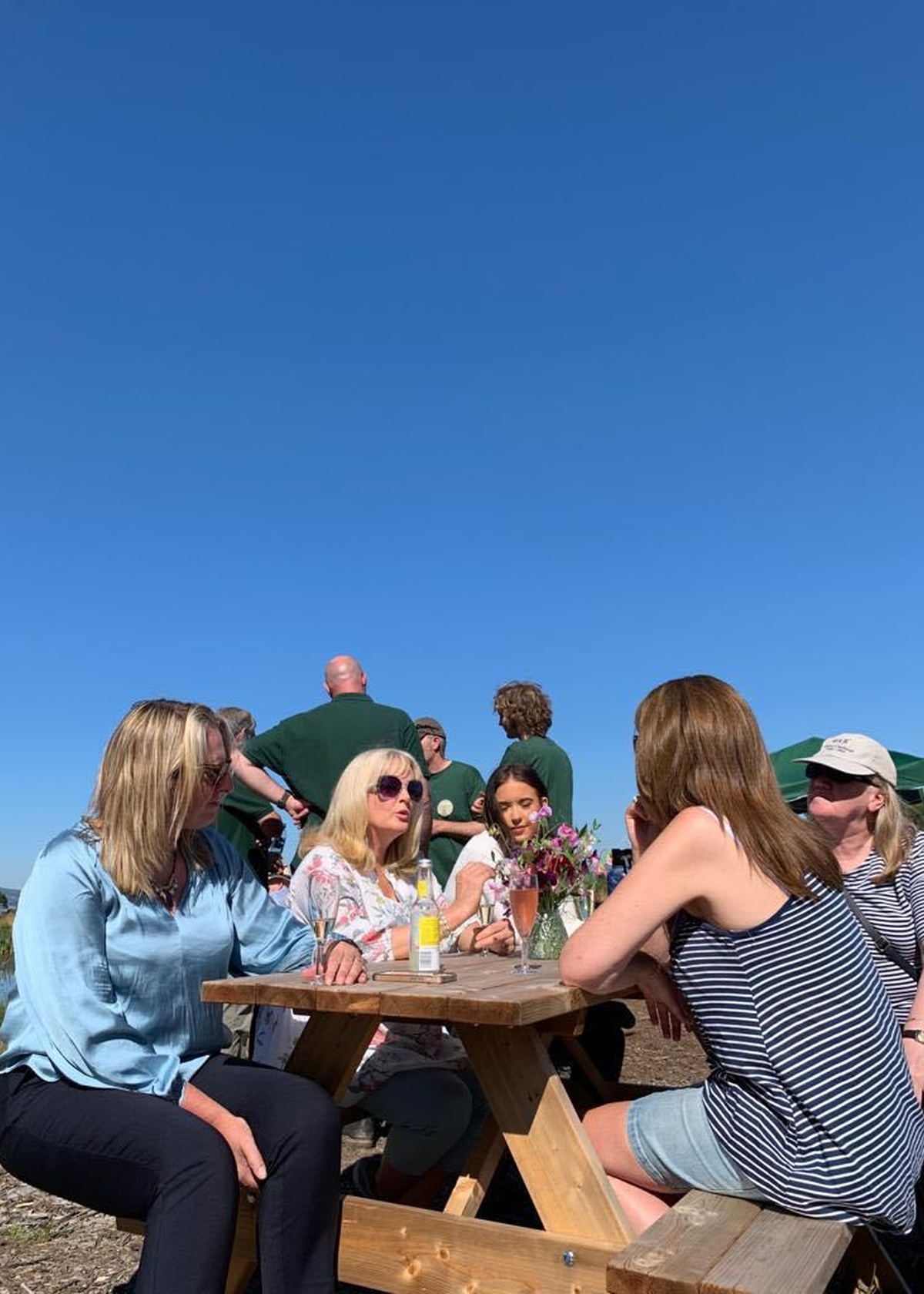 Led by Head Gardener Colin MacDonald, the team at Mount Stuart have planted around 4,000 trees, many native species and several from the North American continent, in keeping with the original plantings. The Gardens team also received help from the local community, including pupils from Bute's primary schools, and the SAWA English language learners. 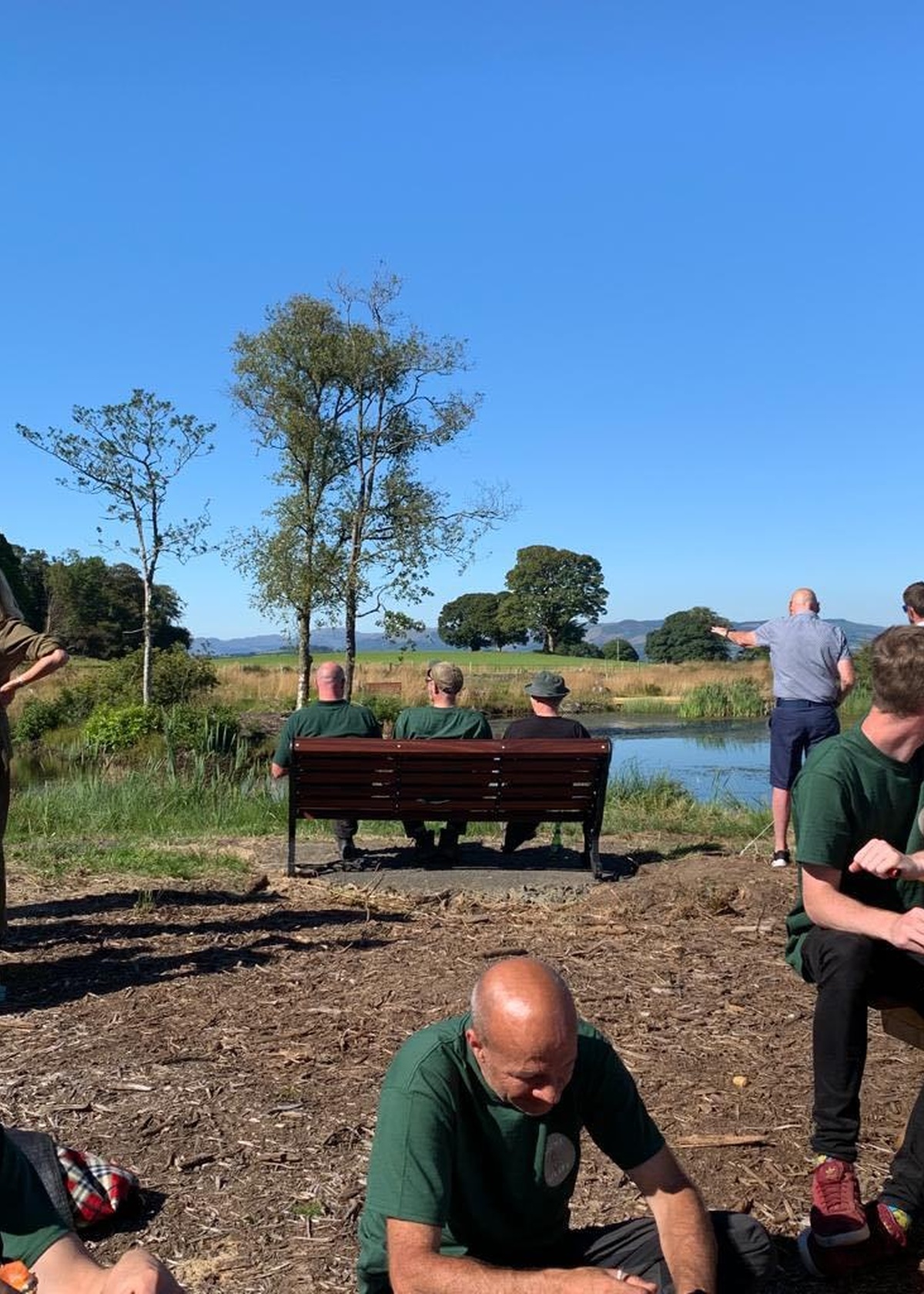 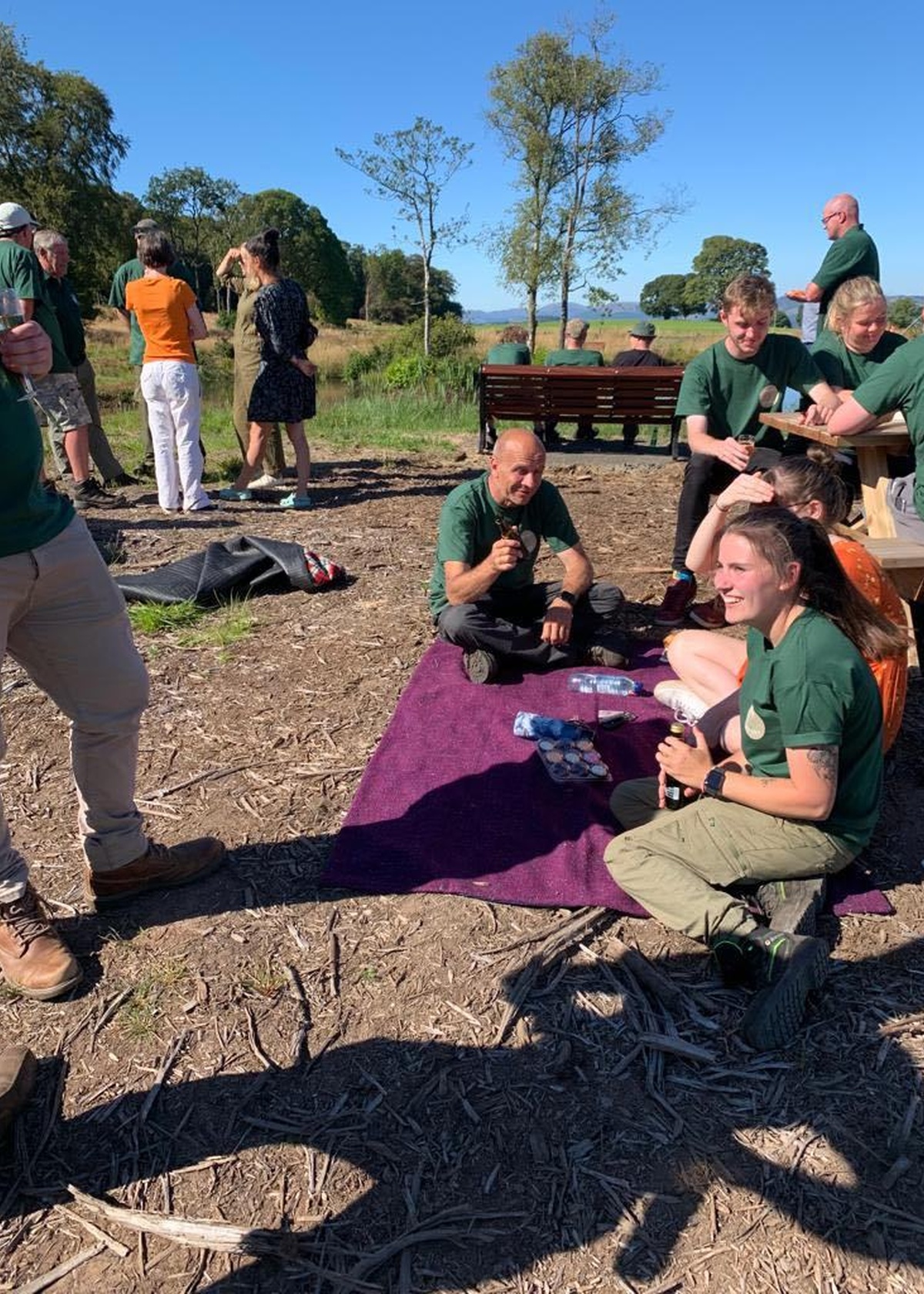 “Since all drawings and plans pertaining to the original Calvary design have been lost over the years, early ordnance survey maps, and an extensive series of letters between Mawson and the 3rd Marquess of Bute (who commissioned the original project) held in the Bute Collection archives at Mount Stuart have helped to inform the restoration team of the Marquess' original plans and ideas. My colleagues Graham Alcorn and Elizabeth Ingham have been able to contribute historical details of the original garden and our newest member of the garden team Jude McNeil has been delivering and recording the works on site to ensure that the landscape is preserved and restored for the benefit of the public. As a challenge this project is hugely rewarding and we are excited to share our early results with visitors now.” 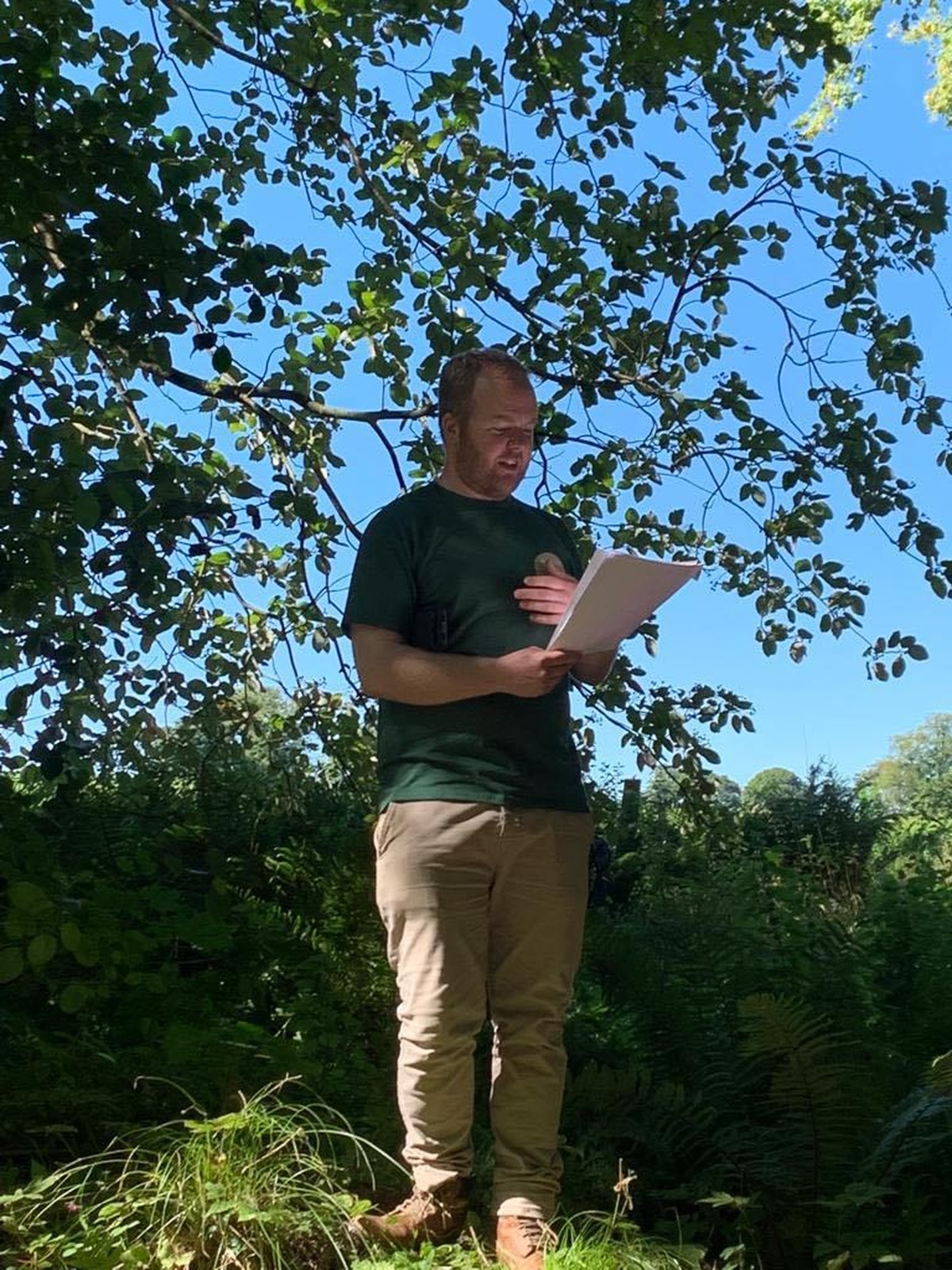 As part of the planting this year, the Trust also planted 63 Rowan trees at the Calvary pond to commemorate the life of Johnny Bute, 7th Marquess of Bute. The Rowan tree was the 7th Marquess' favourite tree, and 63 of these have been planted by family and friends to celebrate each year of his life.

Phase 3, due to commence in 2023, will see the continuation of the work done by the 6th Marquess of Bute in 1965. It will reopen a path which has not been in use for over 20 years, and there are also plans to recreate an early Scottish summerhouse (known as a fog house) as found in documentation dating back to 1879 from the Mount Stuart archives. 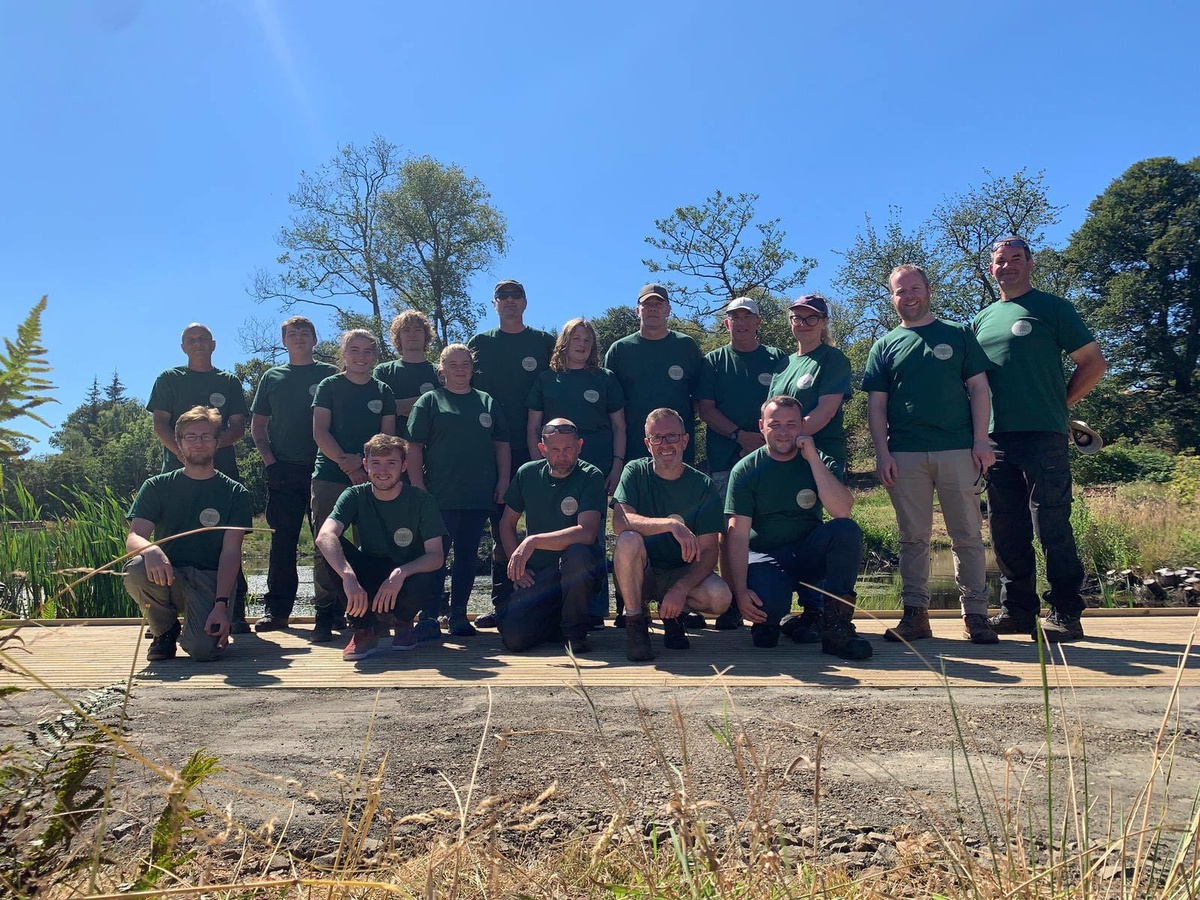