Between 1892-93, Massey and the 3rd Marquess of Bute corresponded with each other, planning necessary electrical work to be undertaken at Mount Stuart during the 1890s - even discussing an electrically powered laundry. It was during the replacement and improvement of wiring the House in the 1890s when the present spherical glass pendant light fittings by the Scottish Arts and Crafts architect and designer Robert Weir Schultz were installed – these can still be seen on tours of the House today. 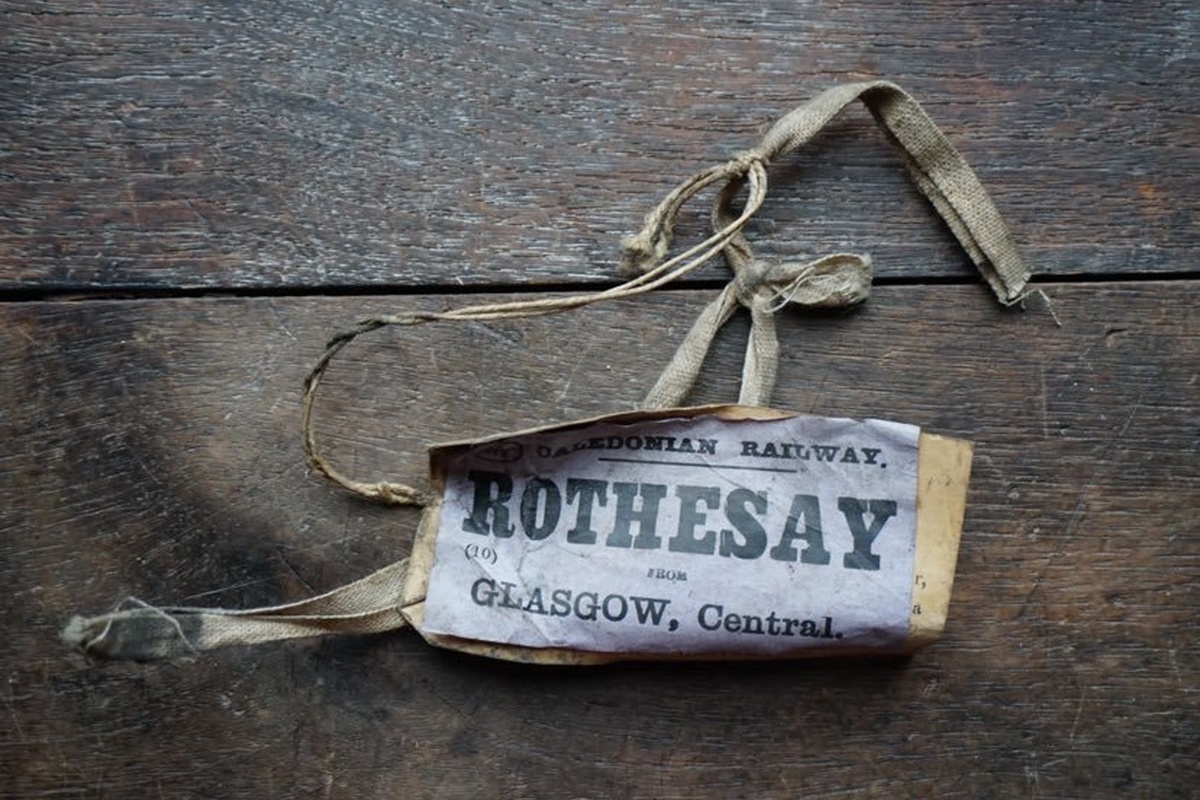 In February 2022, a ticket was found under the floorboards of the Gallery near the Lady Bute Room during the Mount Stuart Rewiring Project. It was likely to have been originally wrapped around the Victorian electrical wires when they were delivered to Mount Stuart, and removed in the process of their installation in 1896.

The ticket notes that the wire cable came from Lot 90769, and was manufactured by W. T. Glover & Co, which was one of the largest electrical wire and cable companies in the North West of England at the end of the 19th century. Walter T. Glover began as a commercial machinery agent in the Lancashire cotton industry, founding the wire manufacturing company W.T. Glover in 1868 in Salford, Manchester. During the 19th century, Manchester was a hub of the Industrial and Technological Revolution, producing an array of goods that were traded around a global network.

Glovers became specialists in manufacturing insulated copper wires which were covered in braided cotton for use on signaling, bell, and telephone circuits. They later expanded their business into lead sheathed cables, as well as cables using rubber strips, compounded cotton braid, and waterproof tape, tapping into the increased use of electricity in Mancunian factories and within private homes. 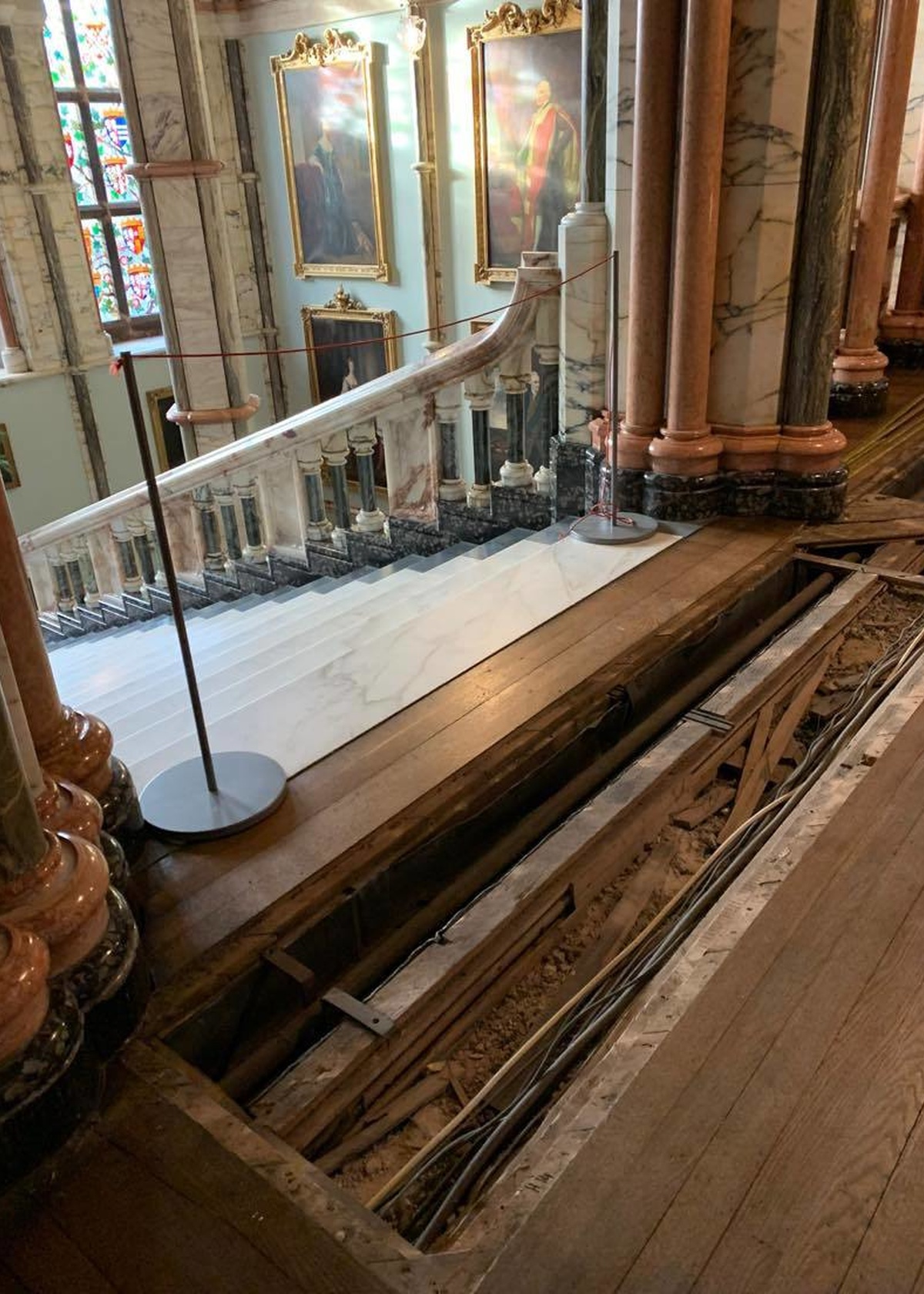 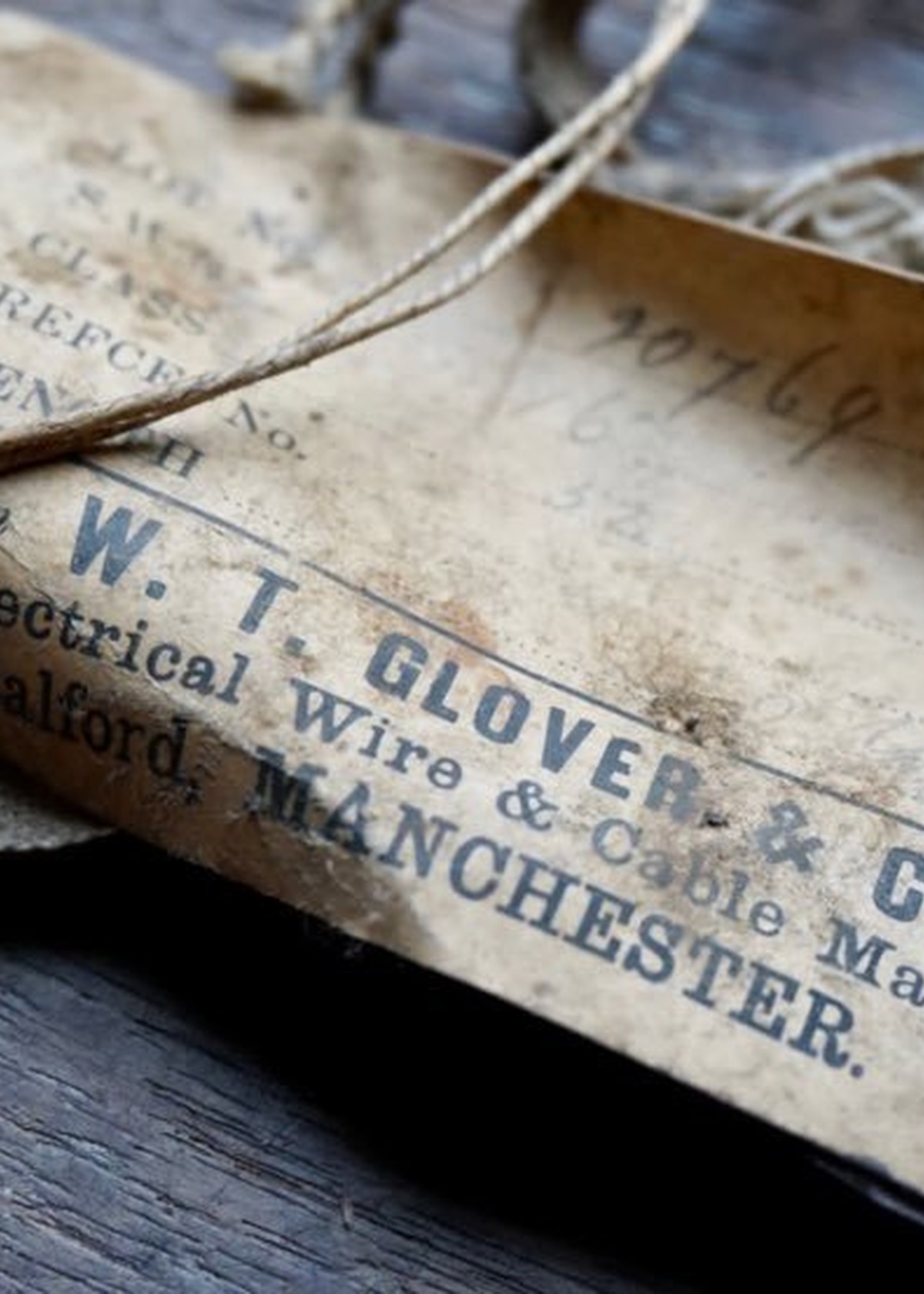 Catalogues held by Science and Industry Museum featuring Glover’s stock from between 1892-1897 suggest that the class of cable the ticket was attached to was a pure rubber insulation non-ignitable cord, covered in Genappe (a smooth worsted yarn used for braid). After being produced by Glovers, the cables came to Mount Stuart on a long journey from Manchester, travelling via the Caledonian Railway, first stopping at Glasgow Central Station before being transported to Wemyss Bay and onto Rothesay.

The ticket documents an important and innovative period in the architectural evolution of Mount Stuart - a legacy that is being continued today by the Mount Stuart Rewiring Project. Over 124 years after it was left under the floorboards of the Gallery, the ticket will now join the Archive of the Bute Collection at Mount Stuart, which preserves over 800 years of history.

Our grateful thanks go to the archivists at the Science and Industry Museum, Manchester, for kindly assisting us with our research on the discovered ticket. 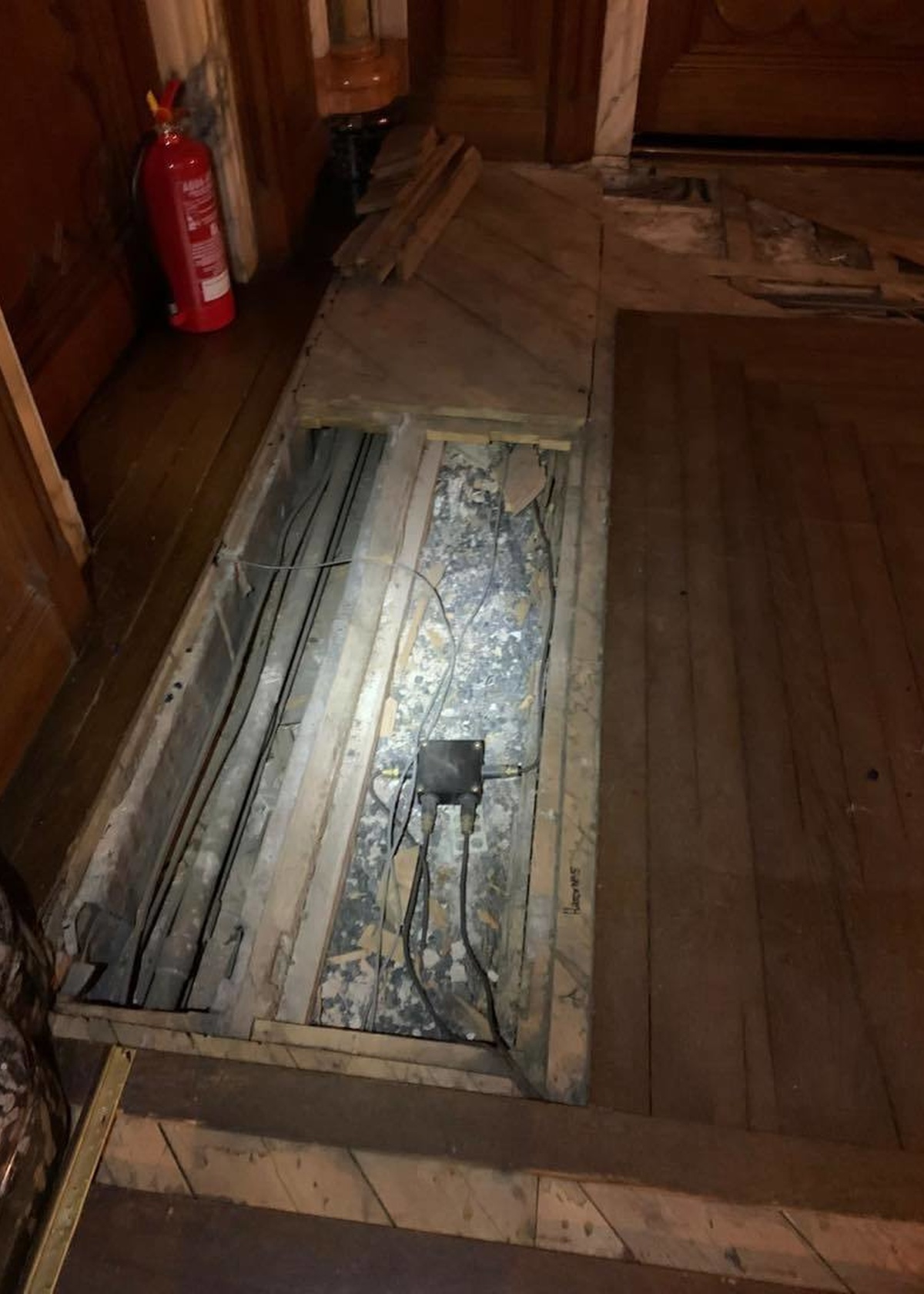 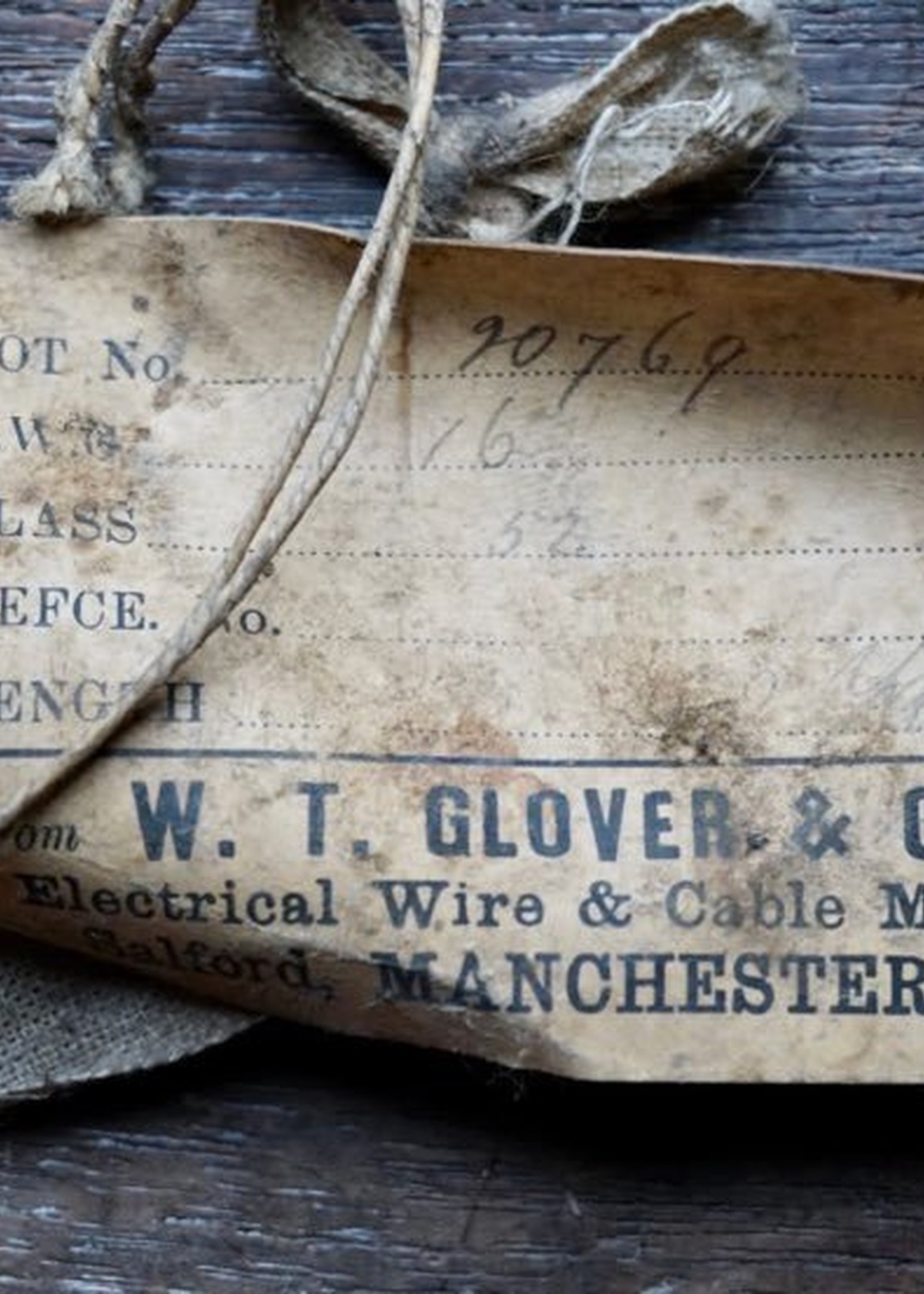