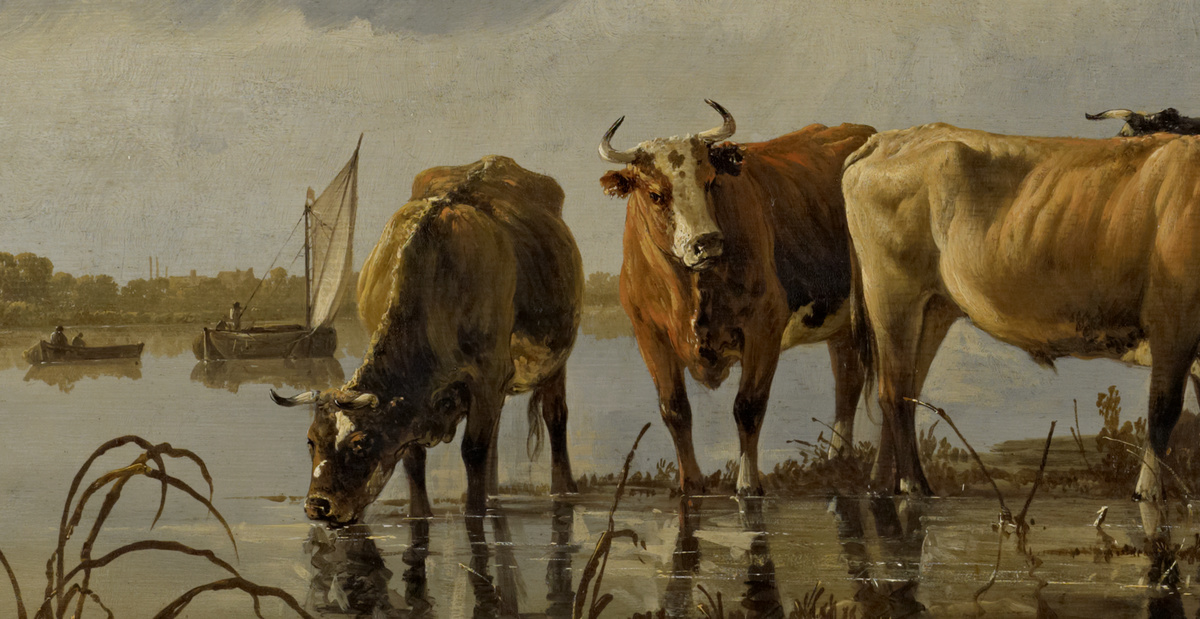 Two important paintings from the Bute Collection at Mount Stuart are on display in the highly anticipated exhibition, ‘In the Light of Cuyp’ at the Dordrechts Museum in Dordrecht, the Netherlands.

In celebration of the 400th anniversary of the birth of the leading Dutch Golden Age painter, Aelbert Cuyp, the Dordrechts Museum has organized a major exhibition of his work.

In the Light of Cuyp brings together the most significant paintings by Cuyp, temporarily bringing them back to the town where they were created – including two spectacular works from the Bute Collection at Mount Stuart. 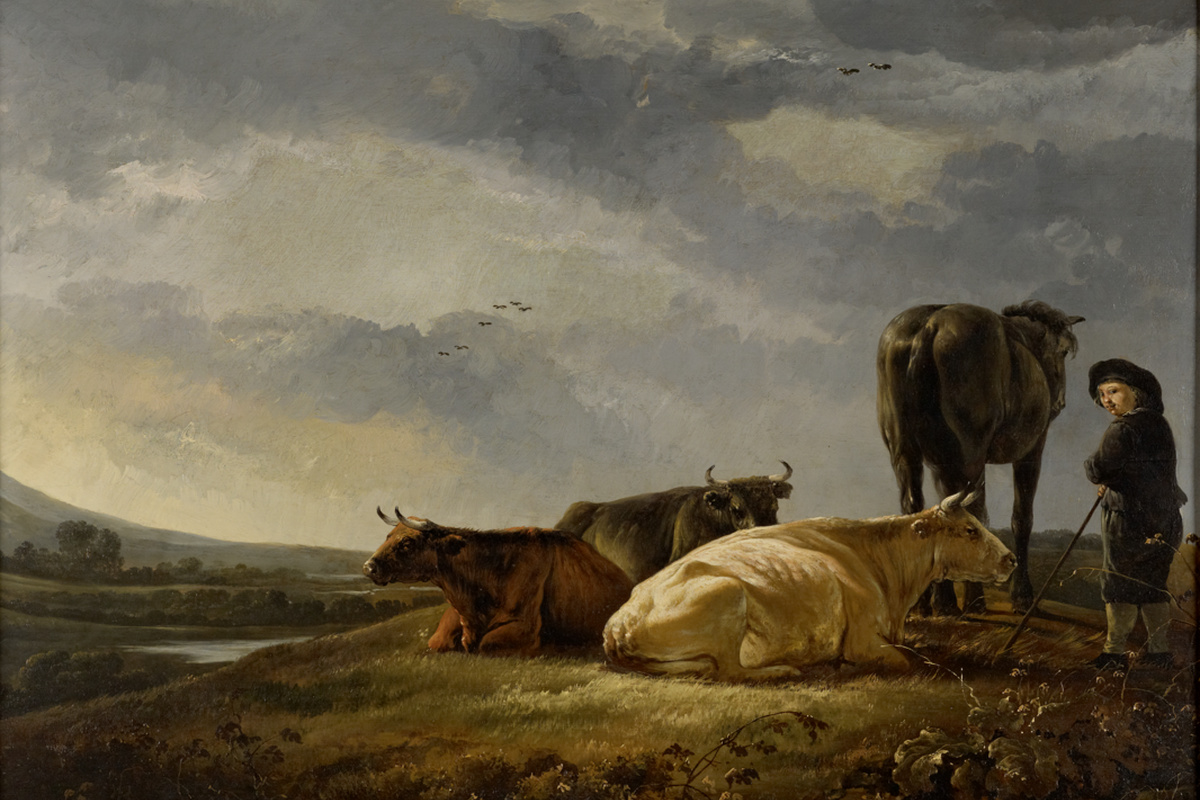 Aelbert Cuyp (1620-1691) is Dordrecht’s most prominent painter, whose works were discovered and became highly prized paintings in the 18th century, first and foremost by British artists and collectors. The exhibition explores this dialogue between the Dutch Aelbert Cuyp and the impact his work had on 18th and 19th century British artists such as Thomas Gainsborough, John Constable, and J.M.W. Turner amongst many others. Cuyp is best known for his expansive vistas of the Dutch countryside, which are bathed in the glow of early morning or late afternoon light. 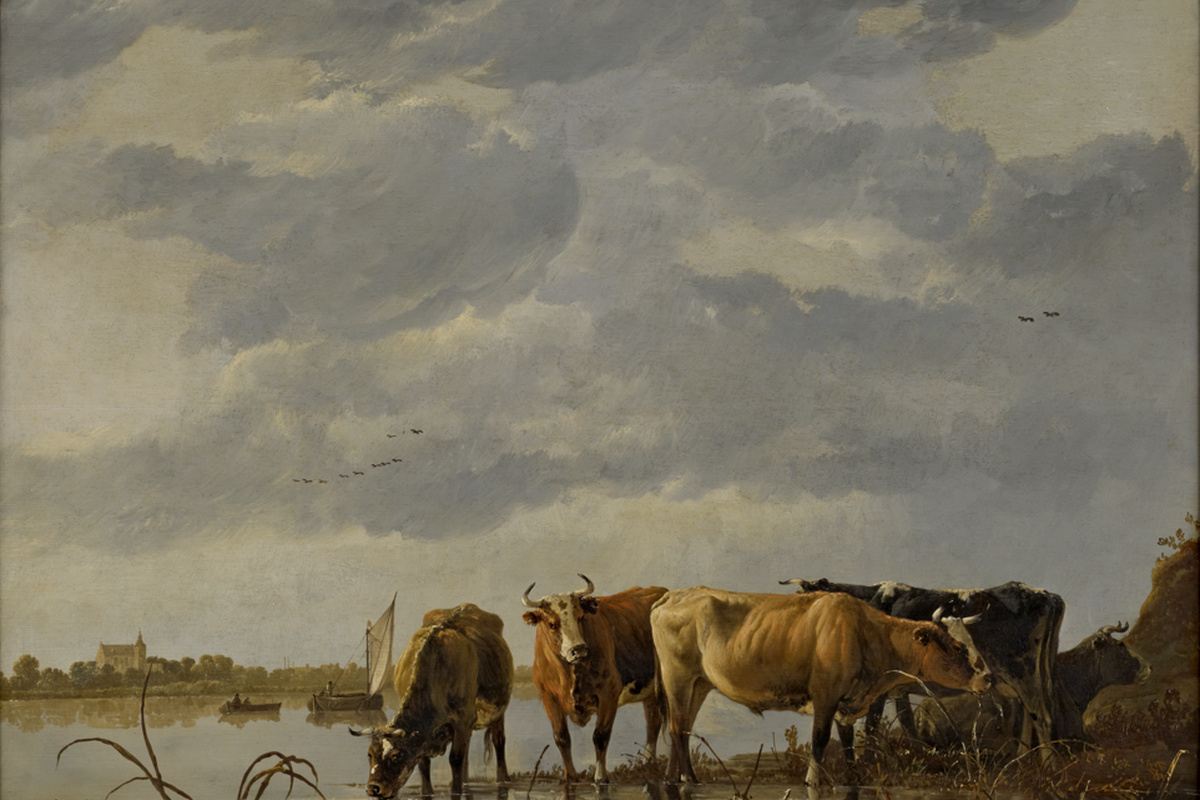 The two oil paintings on loan from the Bute Collection at Mount Stuart are entitled ‘A Horse, Cattle and a Cowherd resting in a river Landscape’ and ‘Cattle watering by an Estuary’, and both were painted in circa 1650 in the town of Dordrechts. The loan of these works to the Dordrechts Museum is particularly exciting, as the Bute Collection paintings have never been exhibited in the Netherlands before, and they are considered two of the best examples of cattle paintings by Cuyp.

The two cattle paintings were acquired by John Stuart, 3rd Earl of Bute, in the 18th century and were displayed at his residence of Luton Hoo in Bedfordshire. According to Benjamin West, it was the 3rd Earl of Bute’s interest in Cuyp’s landscapes that helped create the fashion for collecting Cuyp’s work - also known as ‘Cuyp mania’. Many artists made copies and other paintings inspired by these cattle scenes.

The two Bute Cuyps join other prominent loans of paintings by Cuyp and his British followers from the Royal Collection, the Victoria & Albert Museum, Tate Britain, the Los Angeles County Museum of Art, the National Gallery of Ireland, and the Rijksmuseum among many others. 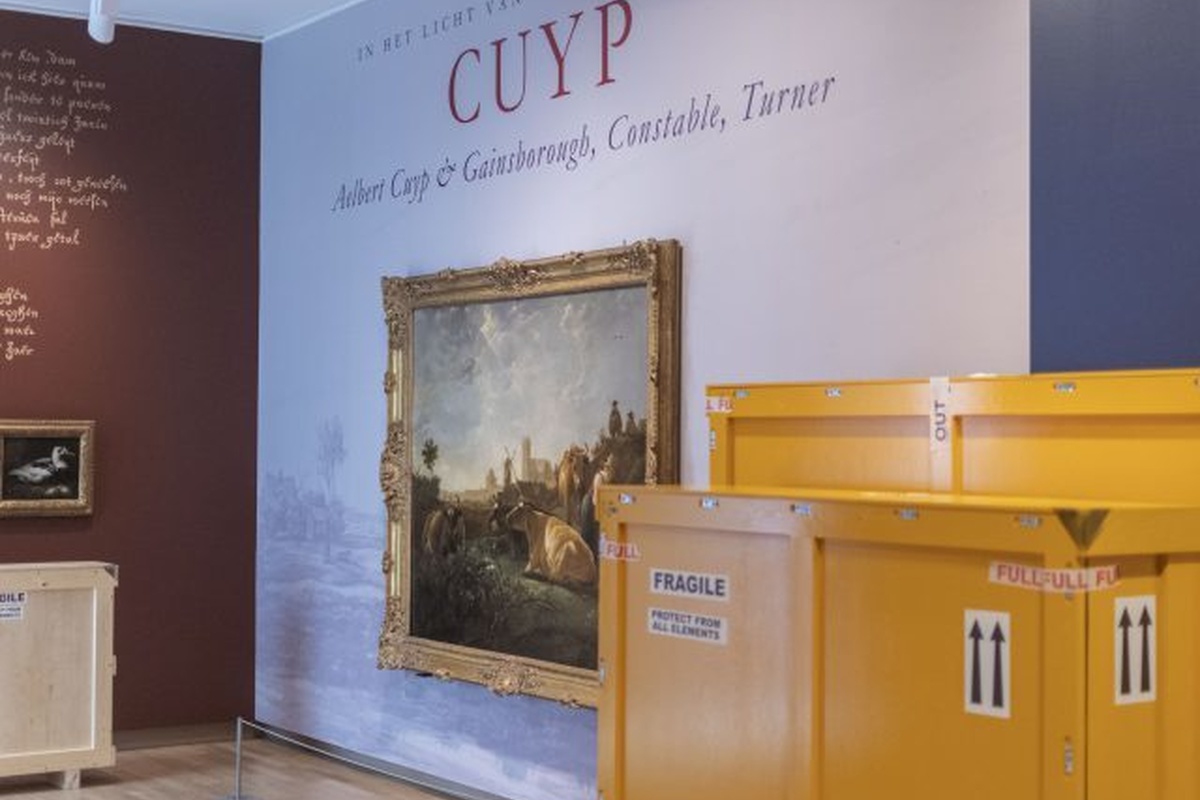 The two Bute Collection cattle paintings also feature in the exhibition catalogue, which can be purchased from the Dordrecht Museum online shop.

Discover more about In the Light of Cuyp over at Cuyp Revealed and on the Dordrechts Museum’s website.

In the Light of Cuyp. Aelbert Cuyp & Gainsborough – Constable – Turner