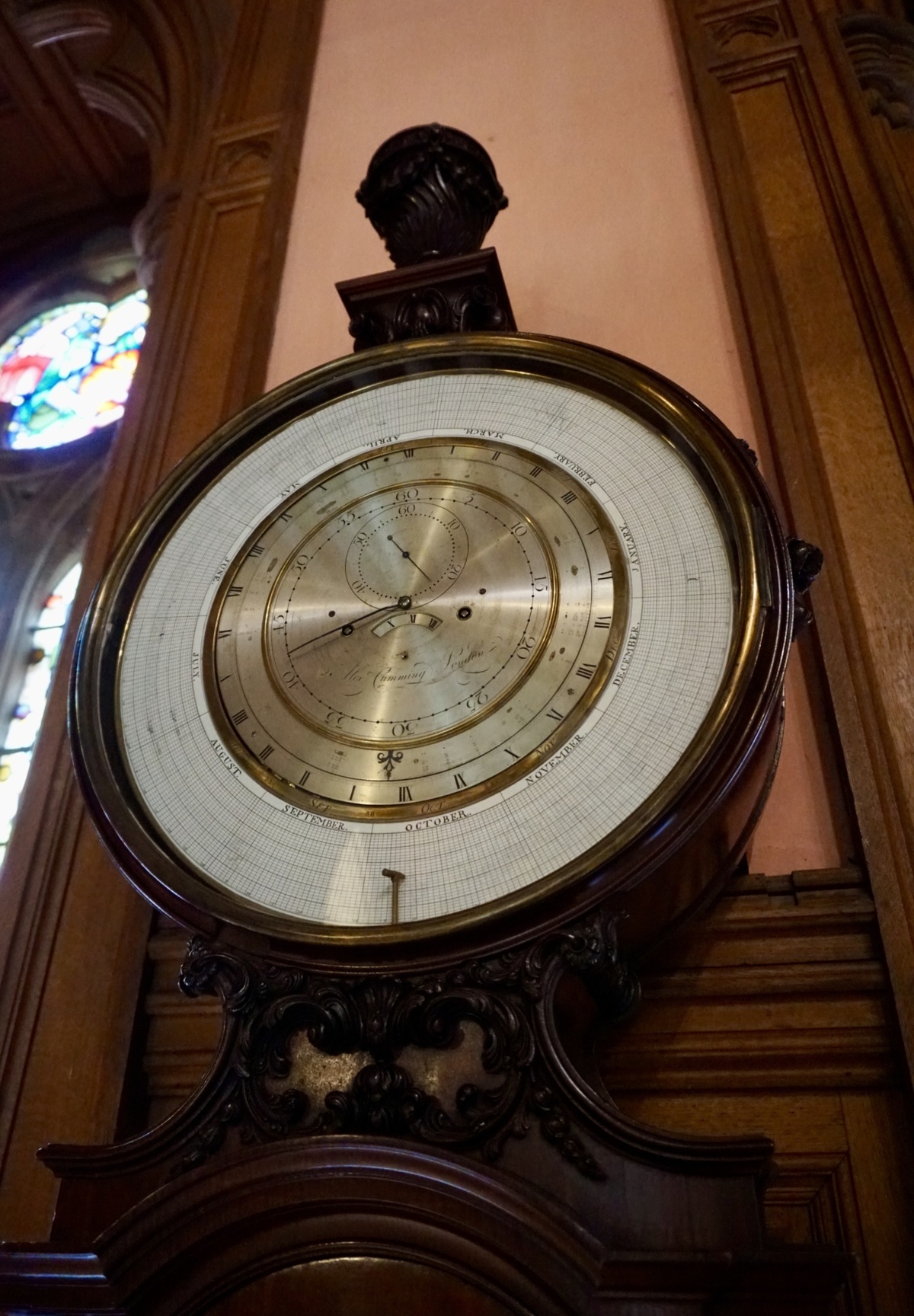 The Bute Collection at Mount Stuart holds a variety of rare and beautiful clocks which have been collected by the Crichton-Stuart family over many generations. As we move from British Summer Time to Greenwich Mean Time over the coming weekend, we thought we would take a closer look at one of the Bute Collection’s striking timekeepers. 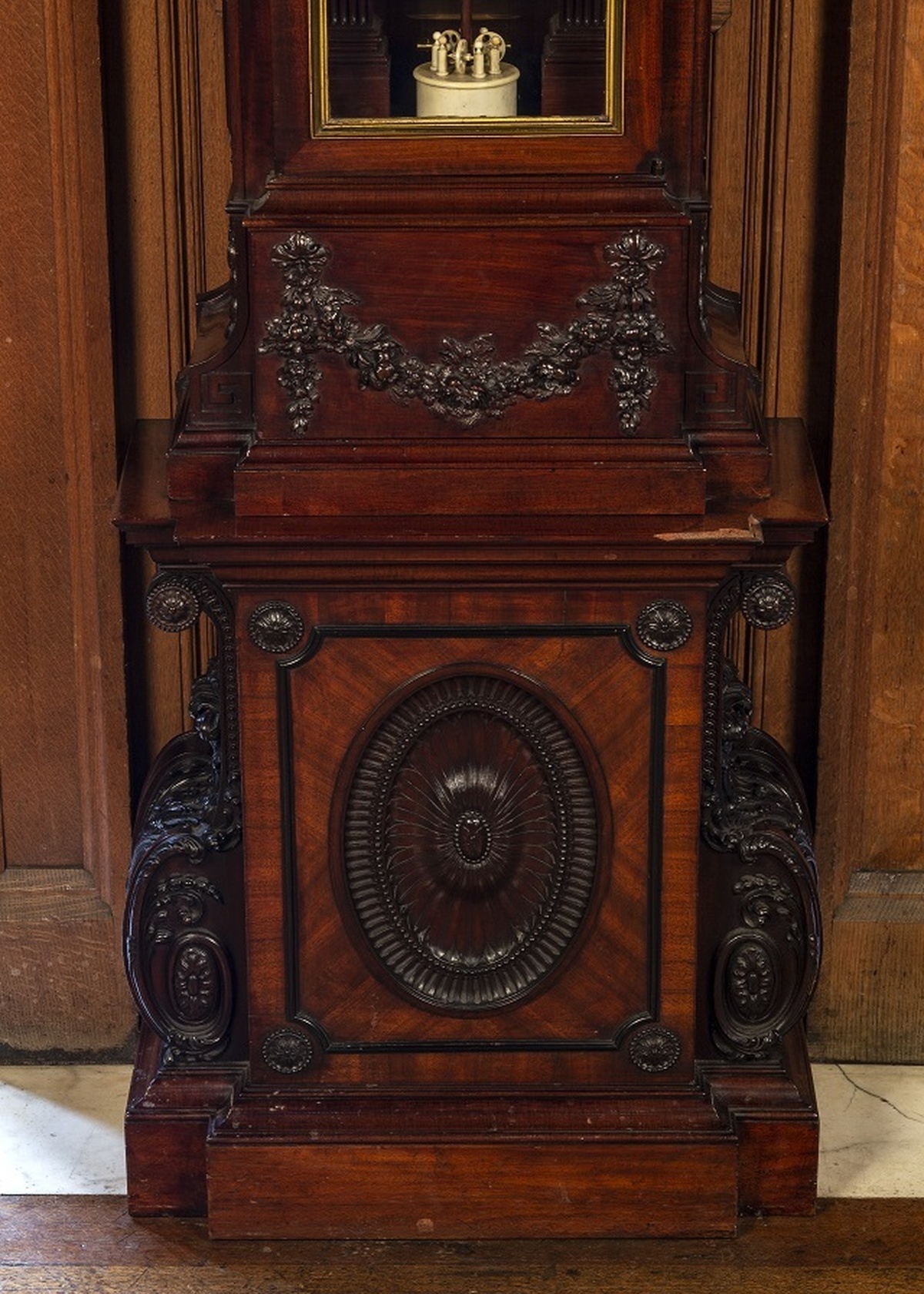 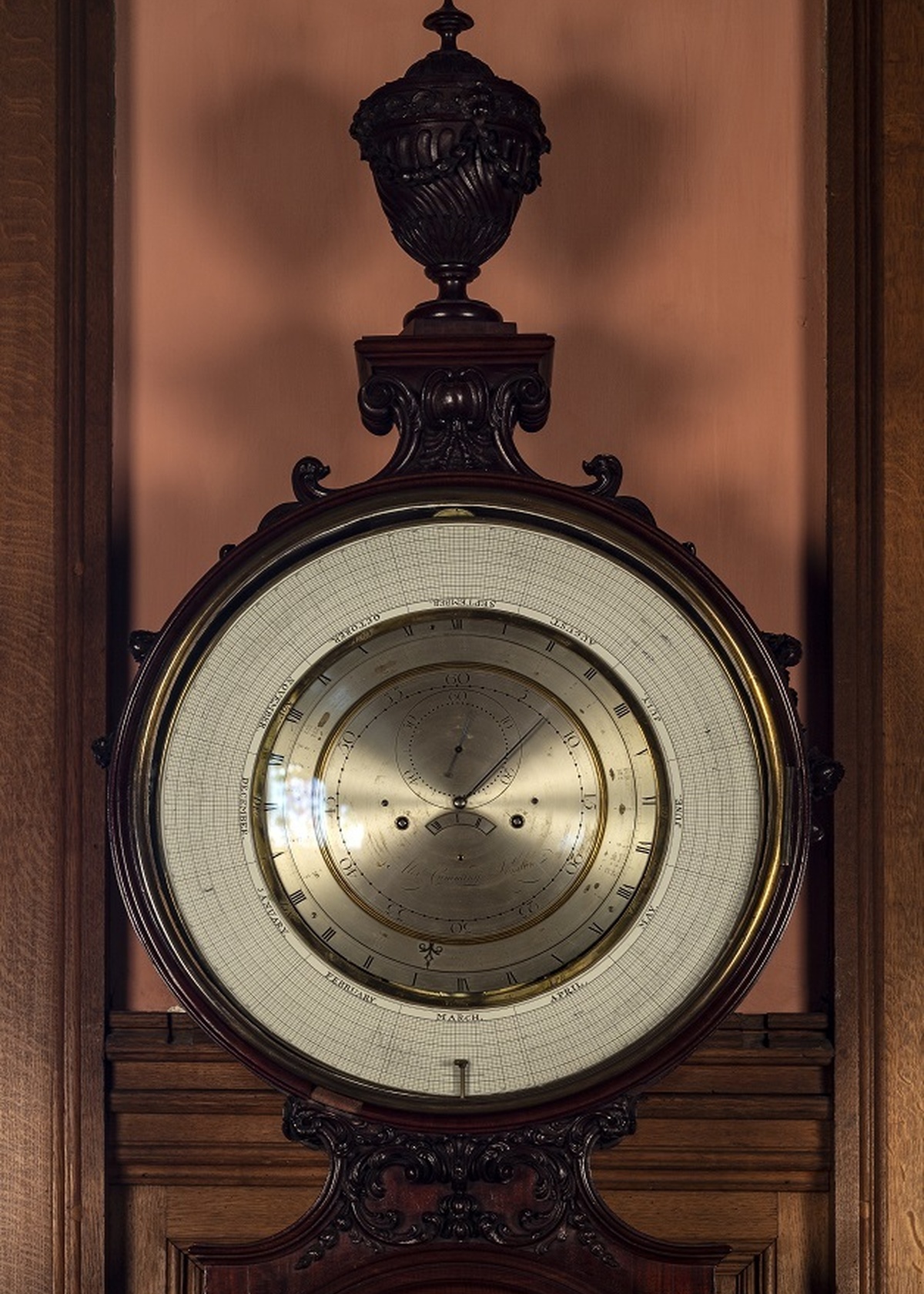 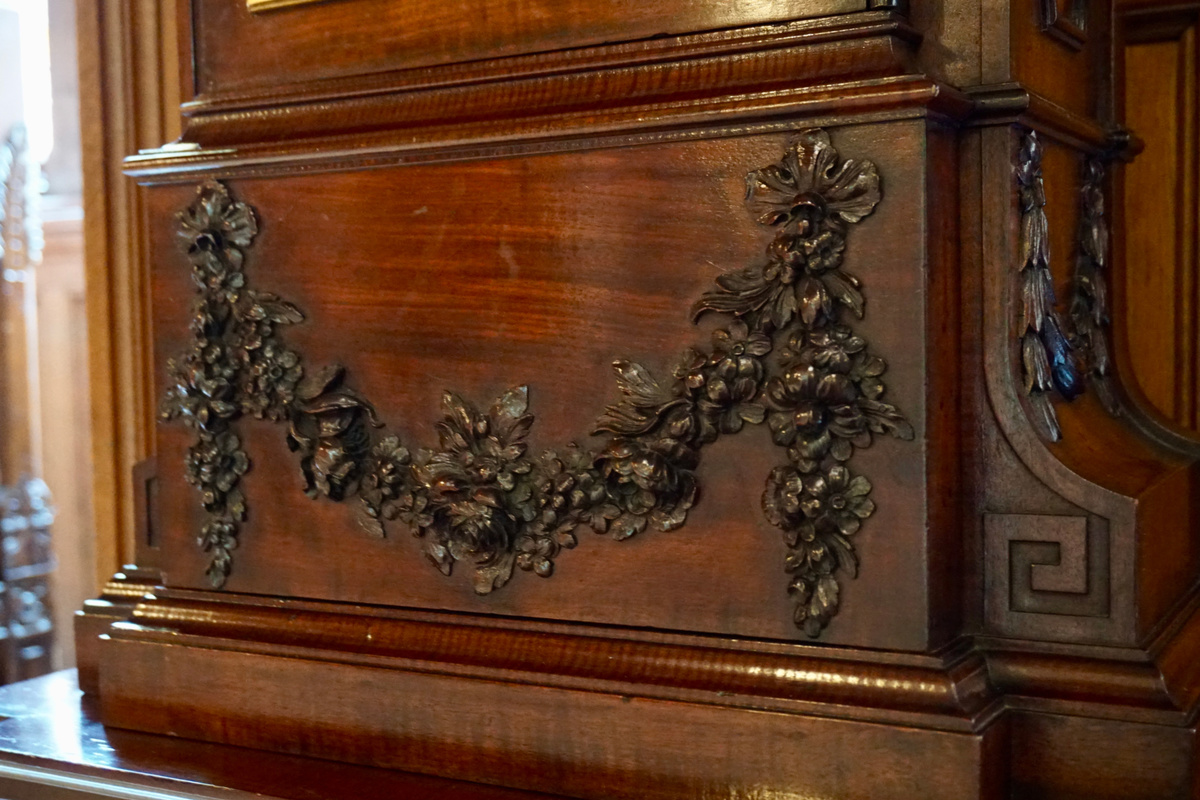