Pacing the Void, a new commission for 2022, by artist and writer Rhona Warwick Paterson and performer Eve Mutso, was performed at Mount Stuart over 3 days in the Marble Hall under the magnificent painted ceiling which depicts a star map of the night sky.

Emblazoned with accurately placed crystals, charting the constellations, the ceiling was the starting point for the creative exploration of myth, muse and shamanic movement following the myth of Callisto. The resulting work combined text, soundscape and performance to create a dance-poem entitled Pacing the Void; a reference to an ancient Daoist visionary ritual exploring the borderlands between science, stories, astronomy and the poetic imagination. 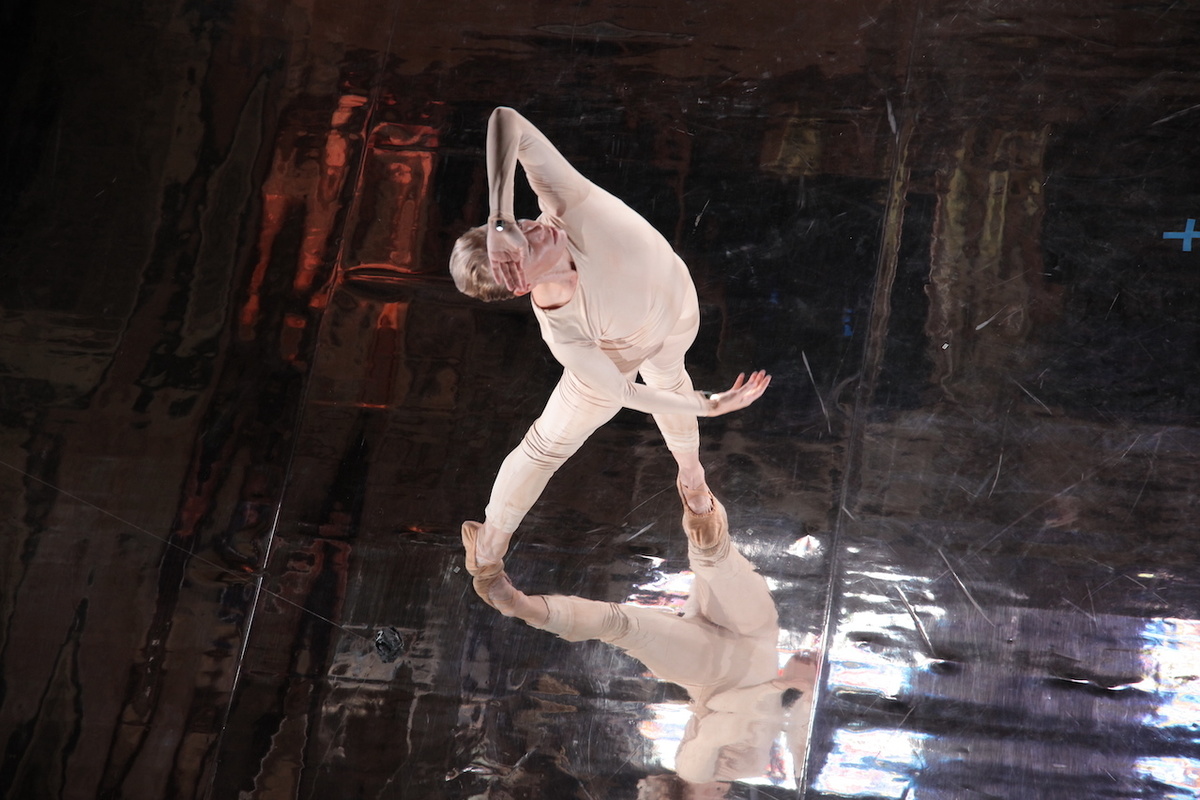