Nathan Coley: There Will Be No Miracles Here (2006)

Nathan Coley: There Will Be No Miracles Here (2006)

Nathan Coley exhibits an illuminated sculpture within the 18th century landscaped parkland next to the spectacular Victorian Gothic house, Mount Stuart. Reached by walking through the trees into a grass avenue, the emotive nature of the work has a magical and theatrical quality and takes ownership of the space in which it is located.

In the Visitor Centre, Coley presents three new works referencing physical sites of the main religions of the world: Christianity, Judaism and Islam. These are objects that are trying to deny their visibility and disguise their form, using the appropriated language of 'Dazzle' painting or wartime camouflage, and are read against the backdrop of a wall painting. 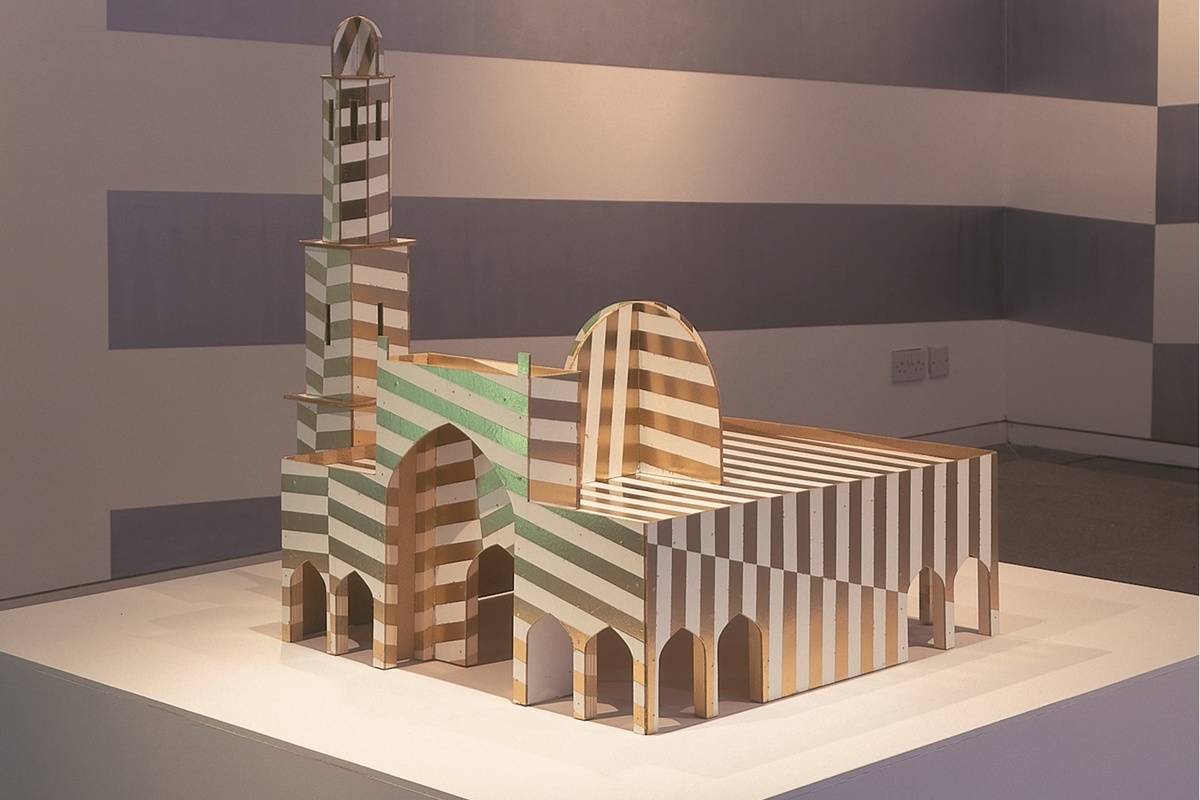 Coley has chosen an object from the historical collection, previously unseen, to be exhibited within the house. The intervention is understated and poignant, and is a final gesture in Coley's elegant essay about visibility and invisibility.

Coley was shortlisted for the Turner Prize 2007 for work that included the exhibition at Mount Stuart. Since 2007 There Will Be No Miracles Here continues to be on display at the National Galleries of Scotland in Edinburgh.

Curator Andrea Schlieker takes a thorough look at Coley's work in her essay for the accompanying book, read it here.