Mark Neville is interested in subverting genres within film-making and photography, and examining how lens-based images generally are disseminated and interpreted according to context, class, and politics. Author David Campany has described the work as 'conceptual documentary'.

Within this conceptual framework, Neville makes moving and still images that are beautiful and challenging. He often employs intricate, specially designed flash and light systems, and the resulting films and images are a precise mixture of the constructed and the natural. The artist works with his own ultra high-speed film cameras, equipment normally used in scientific research, and in wildlife film-making. 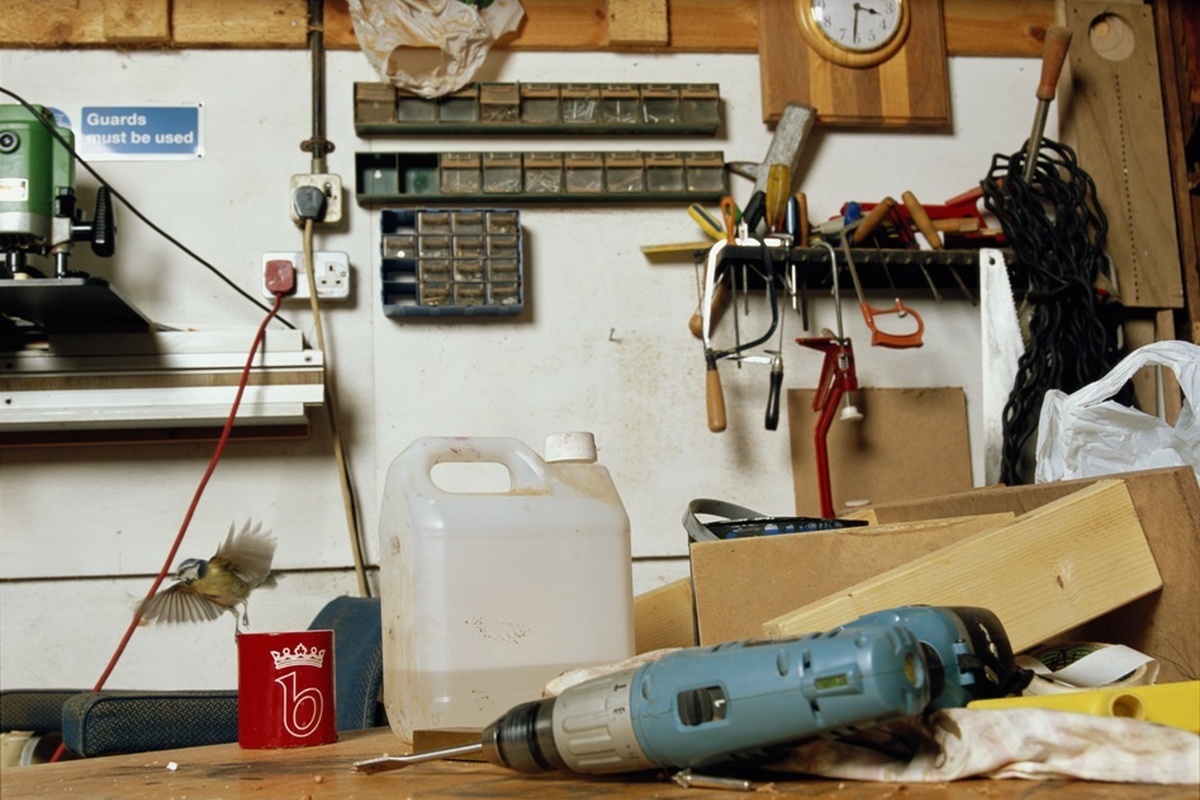 His images seem to reflect a natural scene or state, but they employ techniques that paradoxically heighten the sense of the artificial, and make dramatic comment on the way in which film serves a social, symbolic, or metaphorical function.

The exhibition consists of a new 16mm film, and an audio-slide installation of still photographic work, each shown on continuous loop in two locations within the Mount Stuart Visitor Centre, and a group of four photographic prints in Mount Stuart itself. 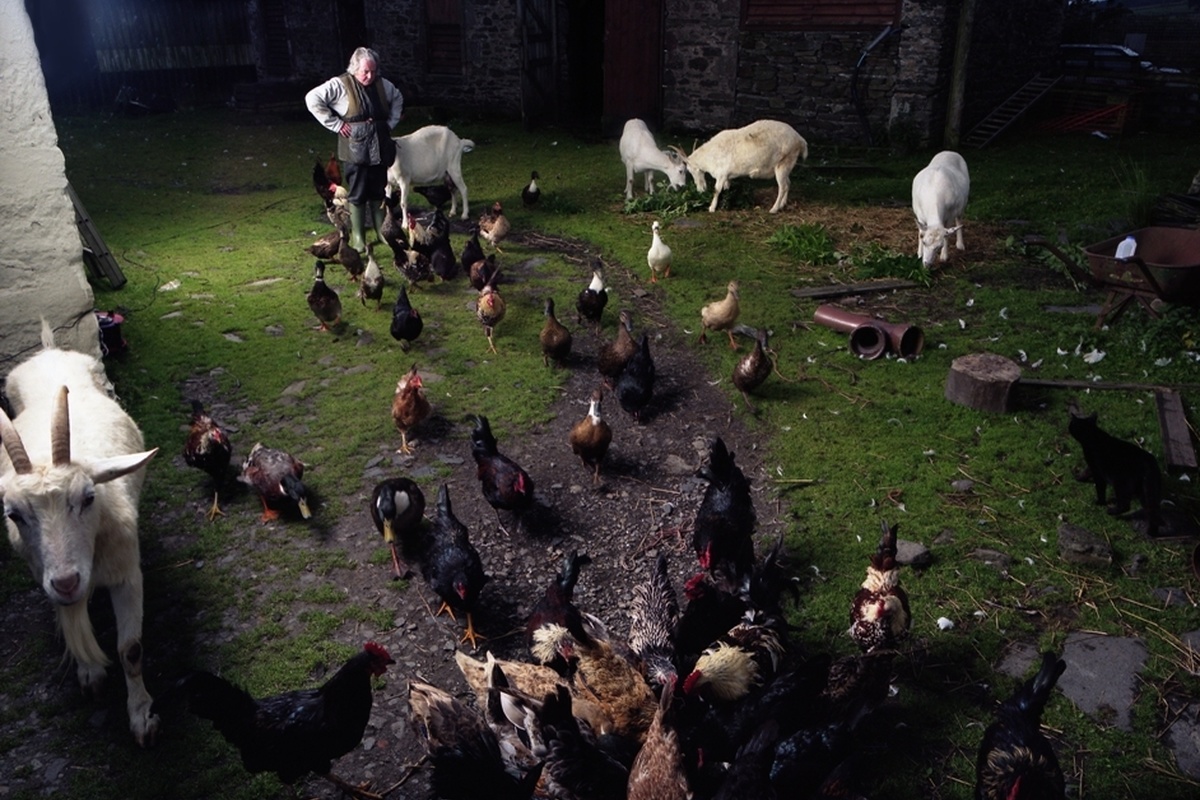 All the works are the result of an intense and meticulously considered intervention by Neville on the Isle of Bute over a period of months. The subject of his inquiry thus becomes as much about that journey as an extended, elaborate performance, as it does about the nature of film and photographic representation.