Christine Borland: to The Power of Twelve (2018)

Christine Borland: to The Power of Twelve (2018)

to The Power of Twelve comprised an inter-related series of new works making reference to lesser-known histories of the Great War and particular aspects of Mount Stuart’s wartime role. 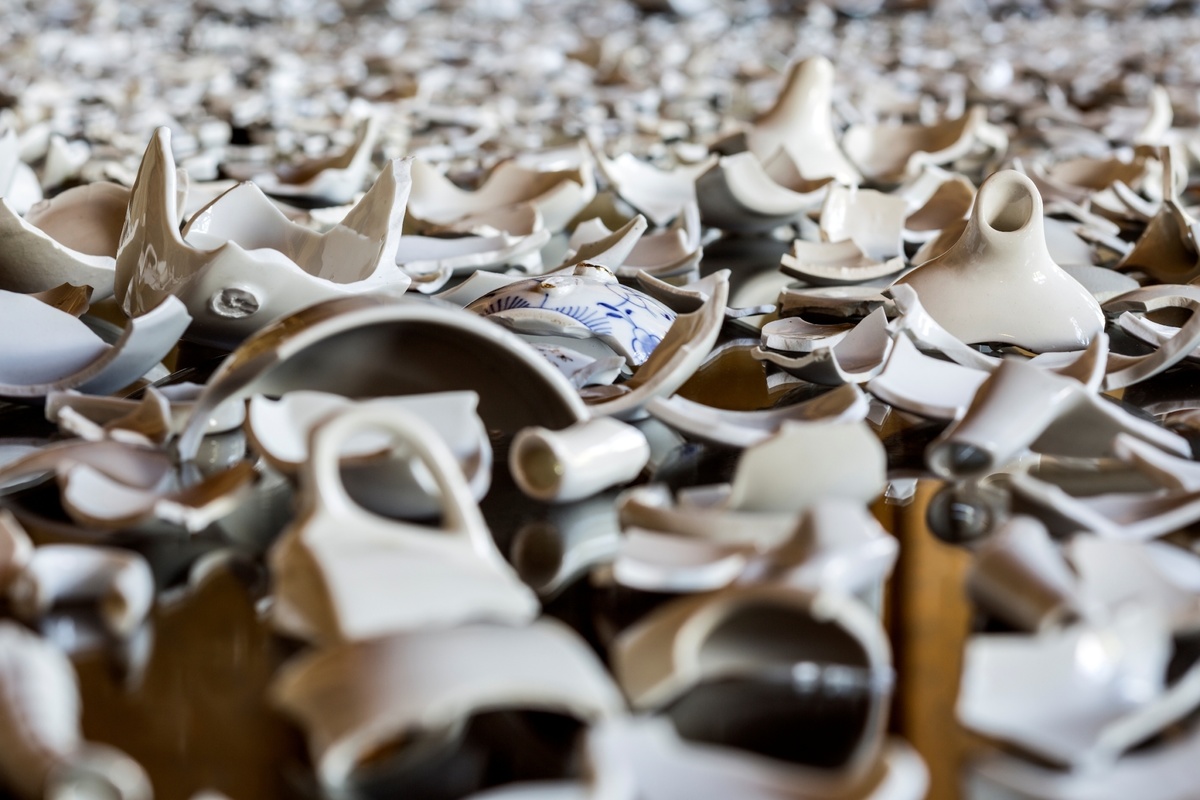 A unifying factor through the exhibition is the number 12, which recurs symbolically in major world religions and across traditions, mythology and superstition. These seemingly contradictory belief systems are reflected, yet happily co-exist, in the eclectic architecture, design and décor of Mount Stuart. Borland notes, “I have been interested in a resurgence of superstition and personalised belief systems during periods of extreme powerlessness associated with war.”

Such superstitions are reflected both literally and metaphorically in the use of glass fishing buoys, known commonly as ‘Witch Balls’ to reference the WWI shell-craters of Flanders, many of which have become peace memorials.

Throughout the exhibition some surprising materials of war, necessitated by the return to ancient technologies during times of shortage, are identified; moss as an absorbent antiseptic dressing or nettles spun to replace cotton thread. Borland contrasts this by deploying some of the latest imaging and manufacturing techniques, adding, “Knowledge relating to the use of ancient, natural materials is embodied in folk-lore but lies dormant until new technologies become vulnerable and often redundant, despite the technological advances usually associated with wartime” 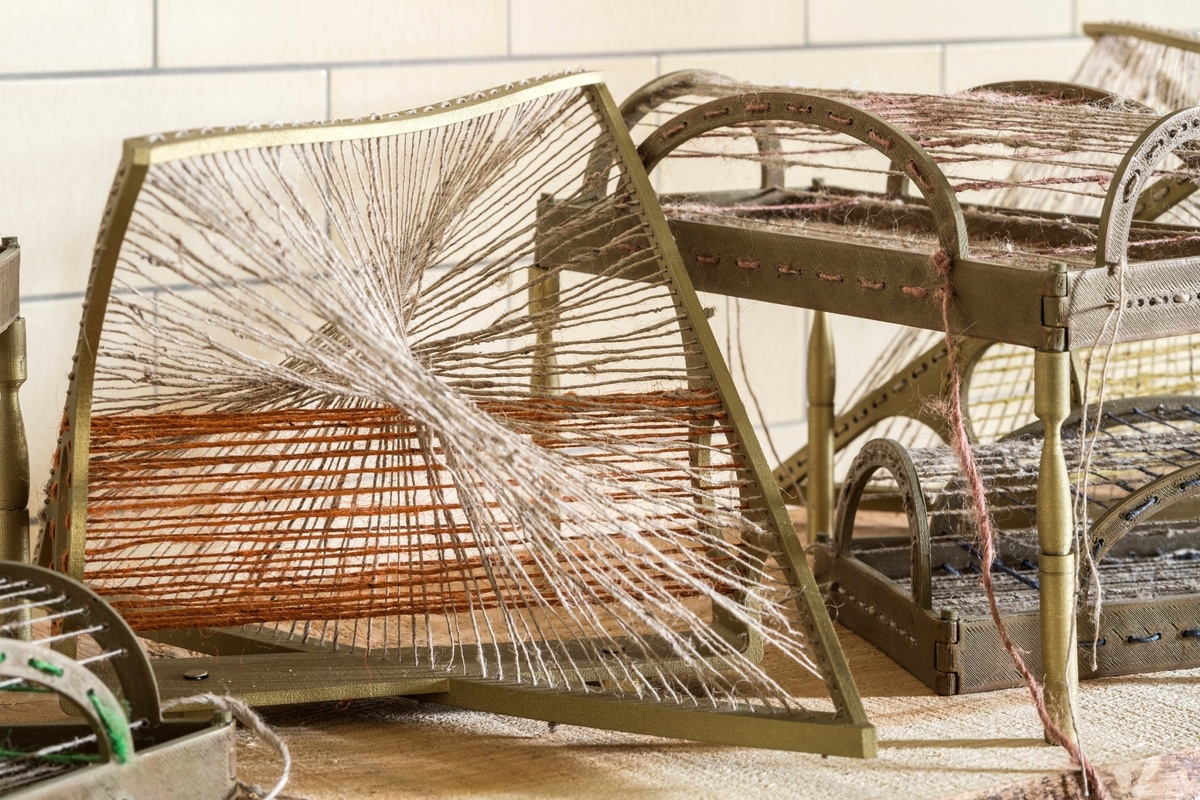 For the book accompanying this exhibition writer Rebecca Gordon wrote an essay which you can read here.

This exhibition was supported by the National Lottery through Creative Scotland.