For Anya Gallaccio the context of Mount Stuart was both an inspirational and overwhelming starting point. Her intention was to explore the possibility of intervening in a discreet way - to make something new, but to work within the existing ethos and in the original spirit of how the place came to be.

While the house and gardens have been designed and decorated using scientific themes such as botany and astronomy, they also function as spaces of fantasy and daydreaming. The interventions that Gallaccio has proposed, whilst simple and straightforward, are potentially places to drift and imagine. Inspired by the 18th and 19th century planting of European and North American conifers within the gardens, she has created a huge silver tree on the eastern edge of the Victorian pinetum. A series of silver gelatine prints of microscopic images of conifer seed are exhibited in the Visitor Centre and selected loaned glass and bronze sculpture is placed in the main reception rooms at Mount Stuart.

In the book accompanying the exhibition Gallaccio's artworks are juxtaposed with the poem 'the sun and the seed' by Joeri Bakker, read the poem here. 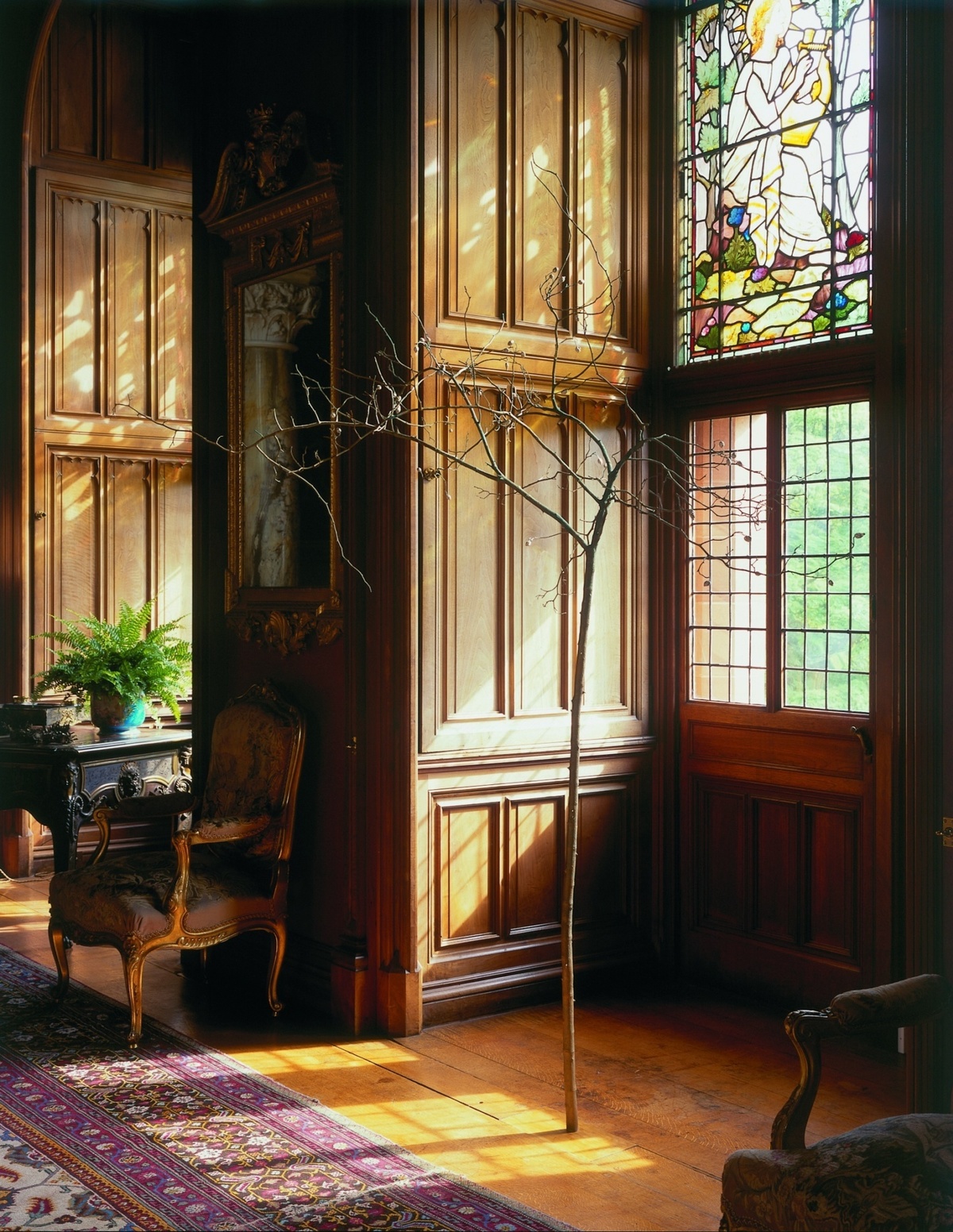 The Whirlwind in the Thorntree