The Bute Collection on Loan

Sharing the Bute Collection with local and global audiences.

Take a look below at some of the treasures loaned from the Bute Collection at Mount Stuart to fascinating exhibitions in the UK and around the world.

The Bute Collection at Mount Stuart is able to lend works to temporary exhibitions, both in the UK and internationally. All loan requests must be sent:

Please read the Mount Stuart Trust Loans Policy which outlines how to submit your loan request to the Bute Collection at Mount Stuart. For more information, please contact: collections@mountstuart.com

In the Light of Cuyp - Dordrechts Museum

In the Light of Cuyp displays the most significant paintings by Dordrecht's most prominent painter, Aelbert Cuyp (1620-1691), temporarily bringing them back to the town where they were created. The two oil paintings on loan from the Bute Collection at Mount Stuart are entitled ‘A Horse, Cattle and a Cowherd resting in a river Landscape’ and ‘Cattle watering by an Estuary’ - both painted in c.1650 in the town of Dordrechts, Netherlands. The loan of these works is particularly exciting as the Bute Collection paintings have never been exhibited in the Netherlands before, and are considered to be two of the best examples of cattle paintings by Cuyp. 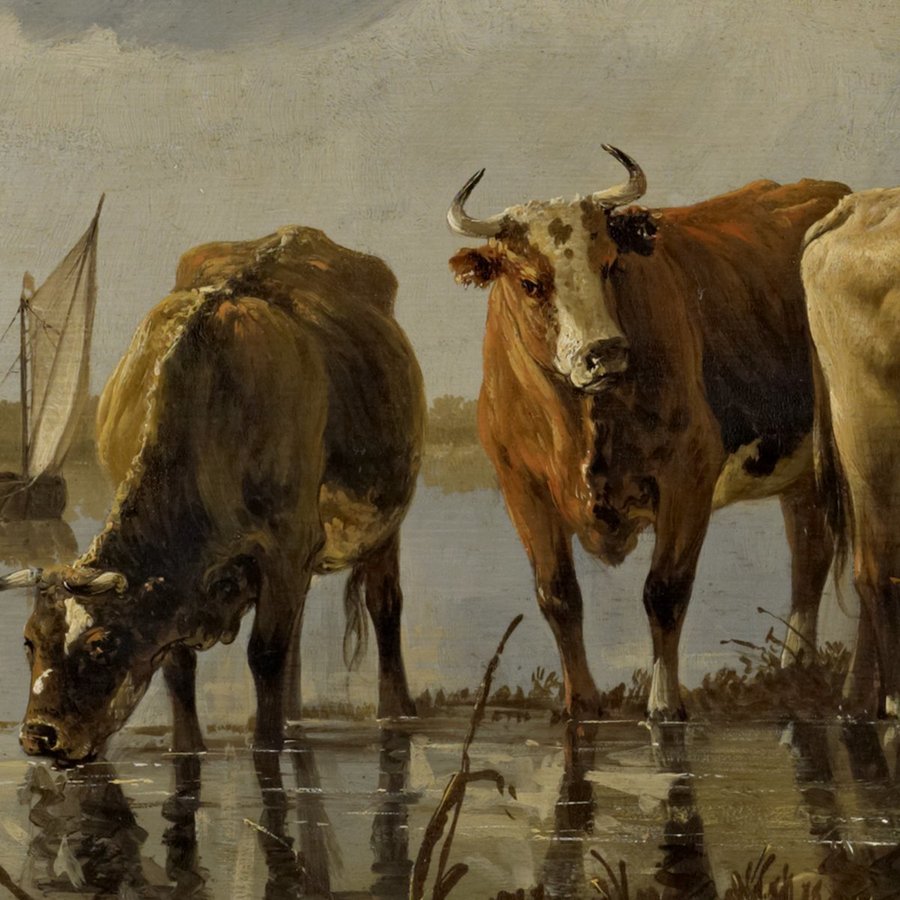 The Bute Mazer is a spectacular early example of a Scottish communal drinking cup, possibly made to celebrate a gathering at Rothesay Castle of Robert the Bruce's supporters. The original maplewood bowl has a silver-gilt circular boss in its centre with a slightly raised hexafoil 'platform' with a lion couchant surrounded by five enameled shield-shaped coat-of-arms. Engraved between a beast are flowerheads and foliage, and the bowl and boss are dated to c. 1314-27. The rim and straps were added in the 16th century. The Bute Mazer is on loan to National Museums Scotland, where it is on display in the 'Kingdom Of The Scots' Gallery. 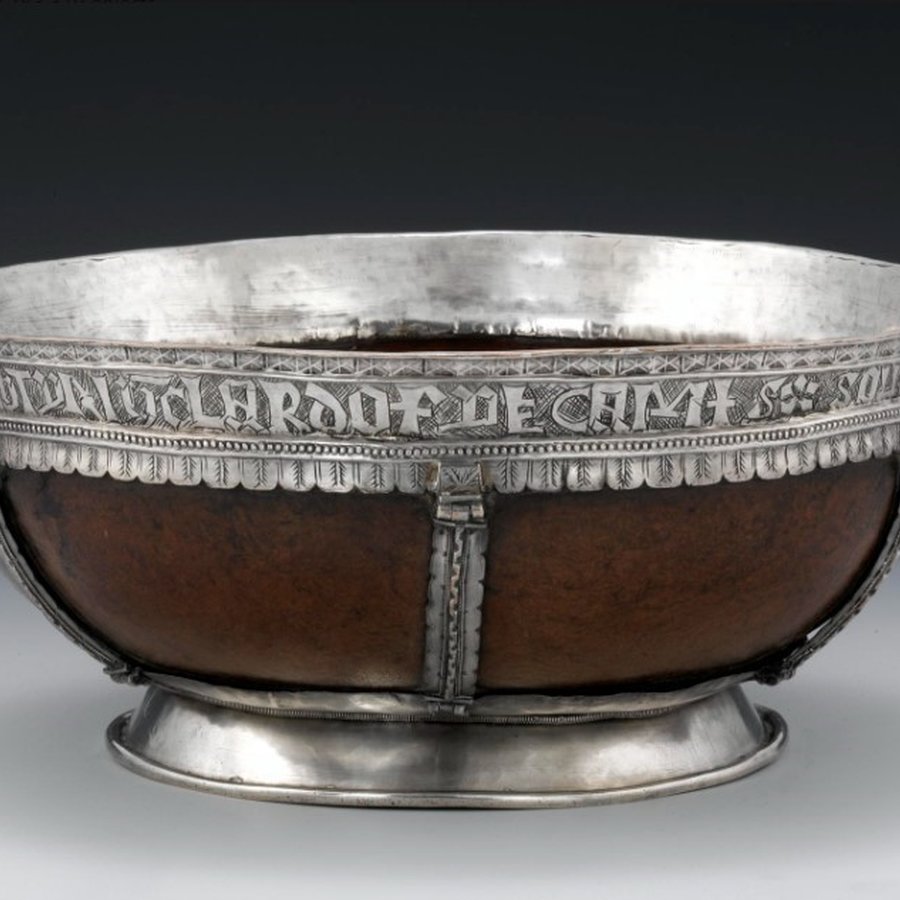 The first retrospective exhibition in the Netherlands of the famous 17th century painter Pieter de Hooch was presented at the Museum Prinsenhof Delft in 2019. Together with Johannes Vermeer, Pieter de Hooch is widely considered to be the most celebrated Delft master of the 17th century. The Bute Collection's Pieter de Hooch painting joined the Delft exhibition, which opened on the 11th October 2019 and ran until 16th February 2020. 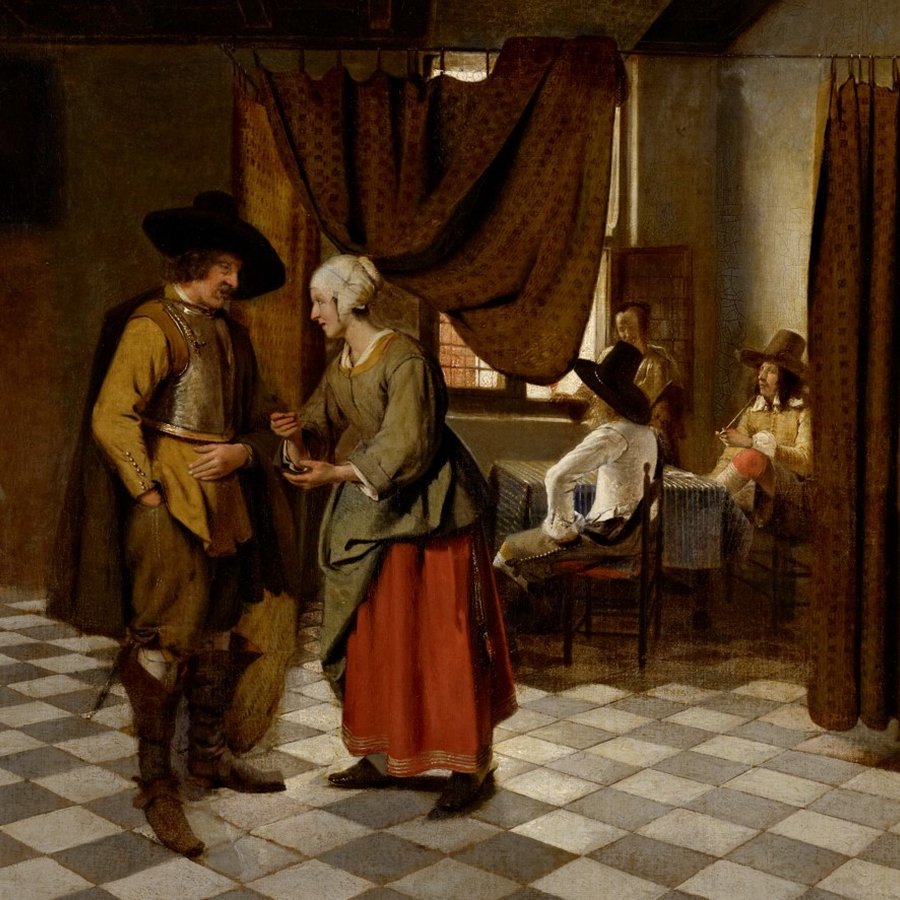 The George Stubbs 'All Done From Nature' exhibition at the Milton Keynes Gallery presented the first significant overview of Stubbs’s work in Britain for more than 30 years. The exhibition brought together 100 paintings, drawings and publications from the National Gallery’s Whistlejacket, to the pieces that had never been seen in public before. The Bute Collection's wonderful George Stubbs painting joined the exhibition which opened on the 12th October 2019 and closed on 26th January 2020. 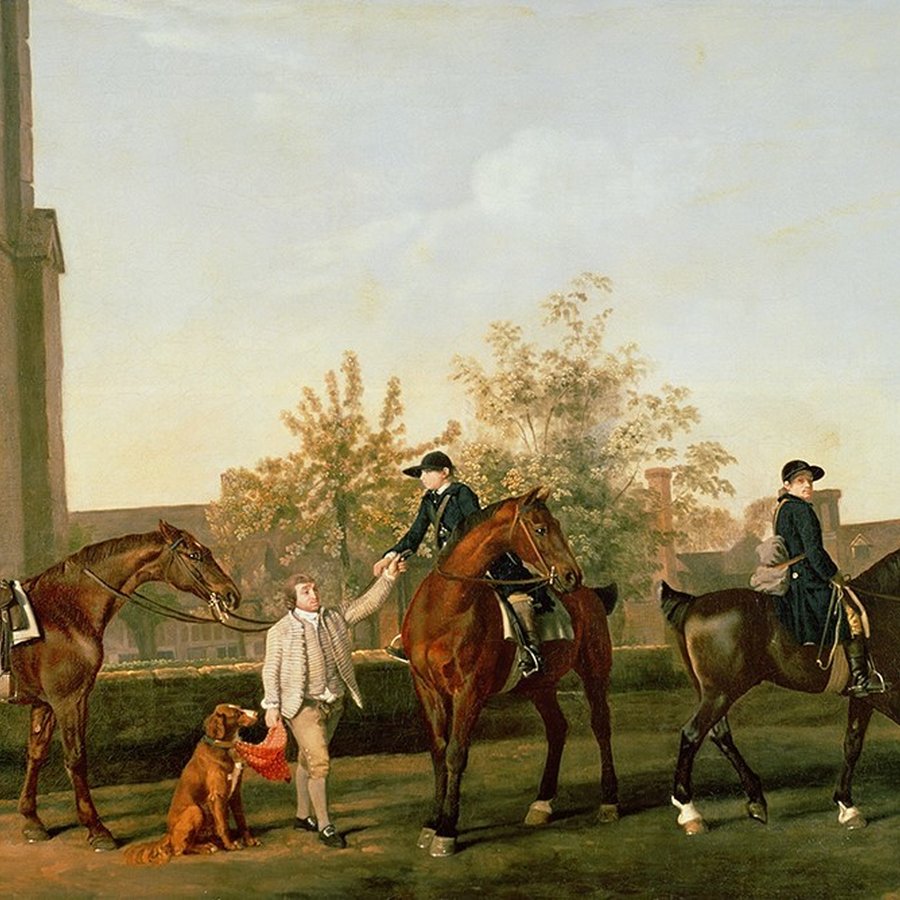 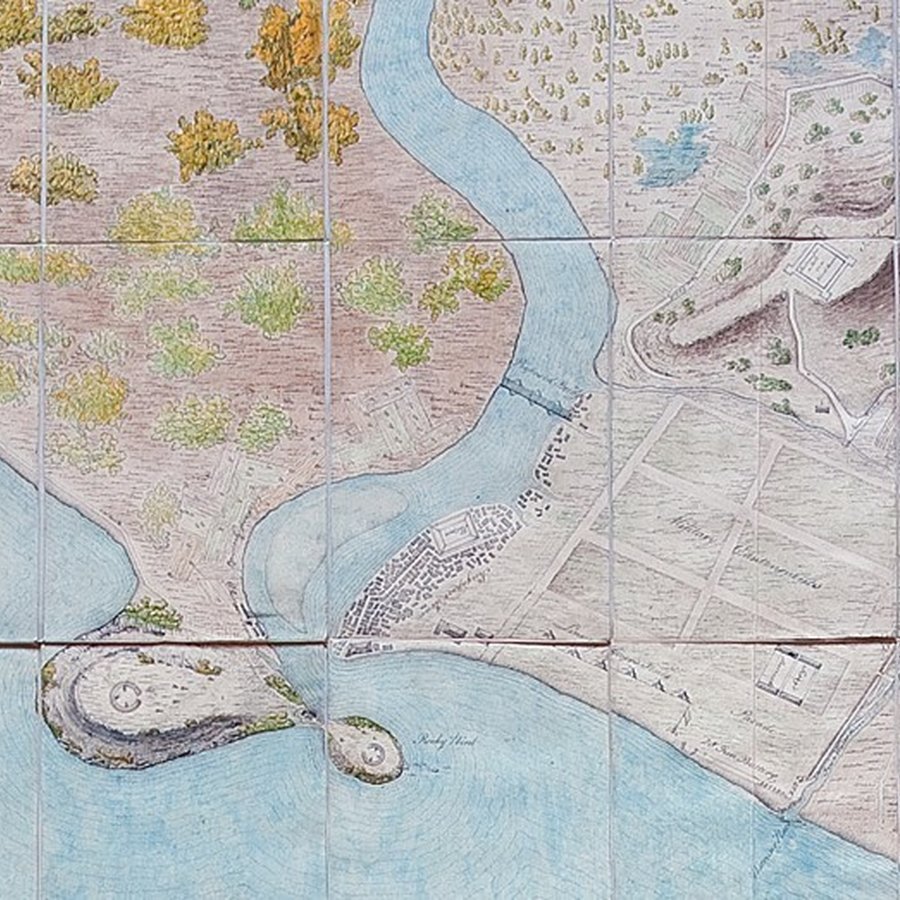 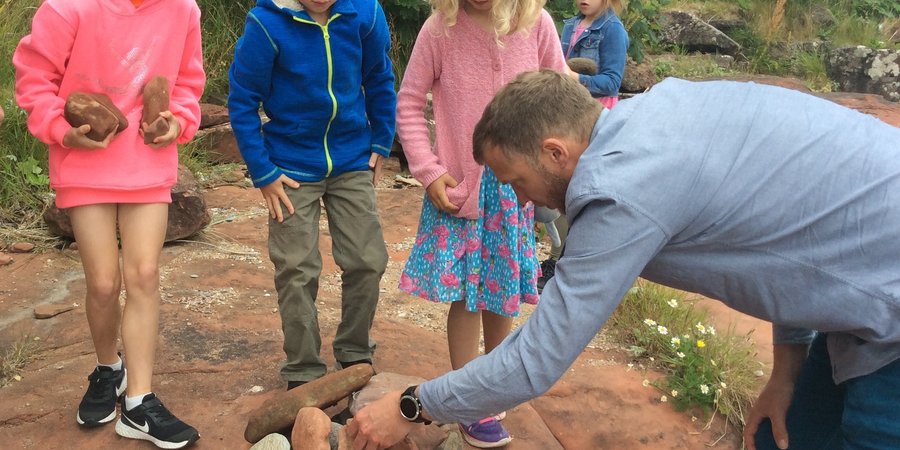 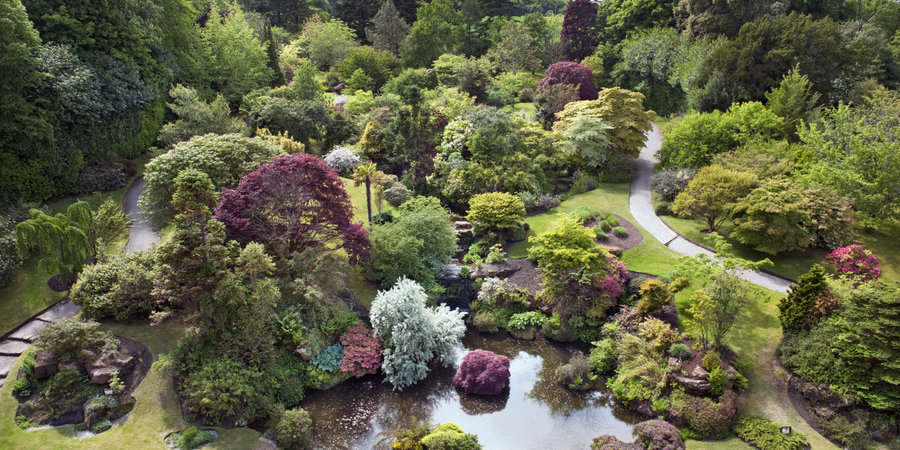 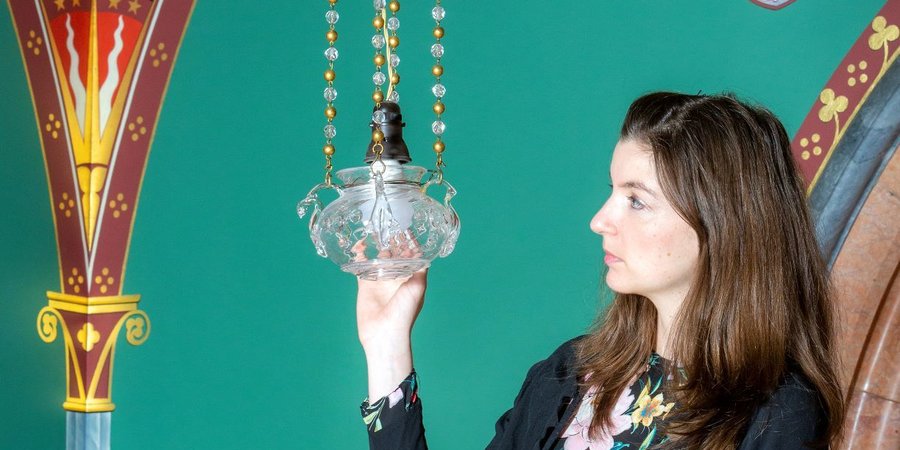 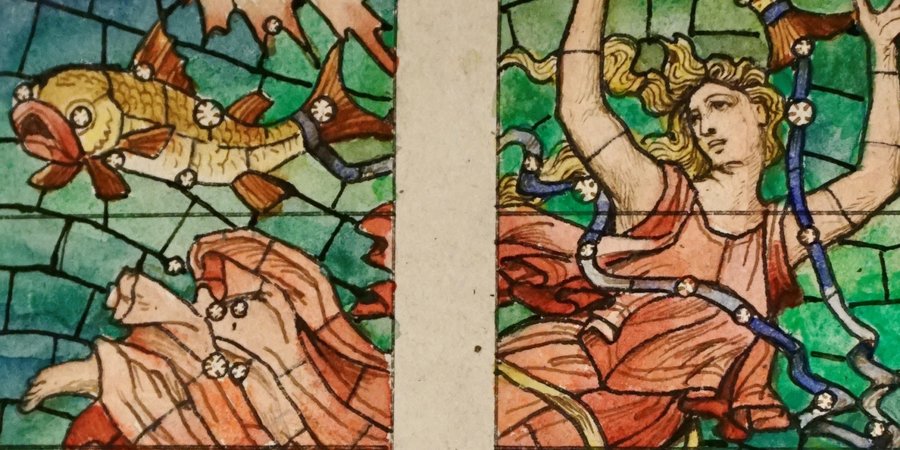