Mount Stuart has been working alongside Ron Forrester and Dougie Menzies from Bute Museum to collect and count the species of moth found in the gardens.

Moth traps are put in place throughout the gardens on the evening before a moth count. These devices are fitted with an alluring lightbulb above a large container. The moths who find their way into the containers nest on empty egg-boxes until they are ready to be counted. The following morning they are opened and the moths are identified and counted. Once everyone has had a chance to enjoy the wonderful variety, they are released. 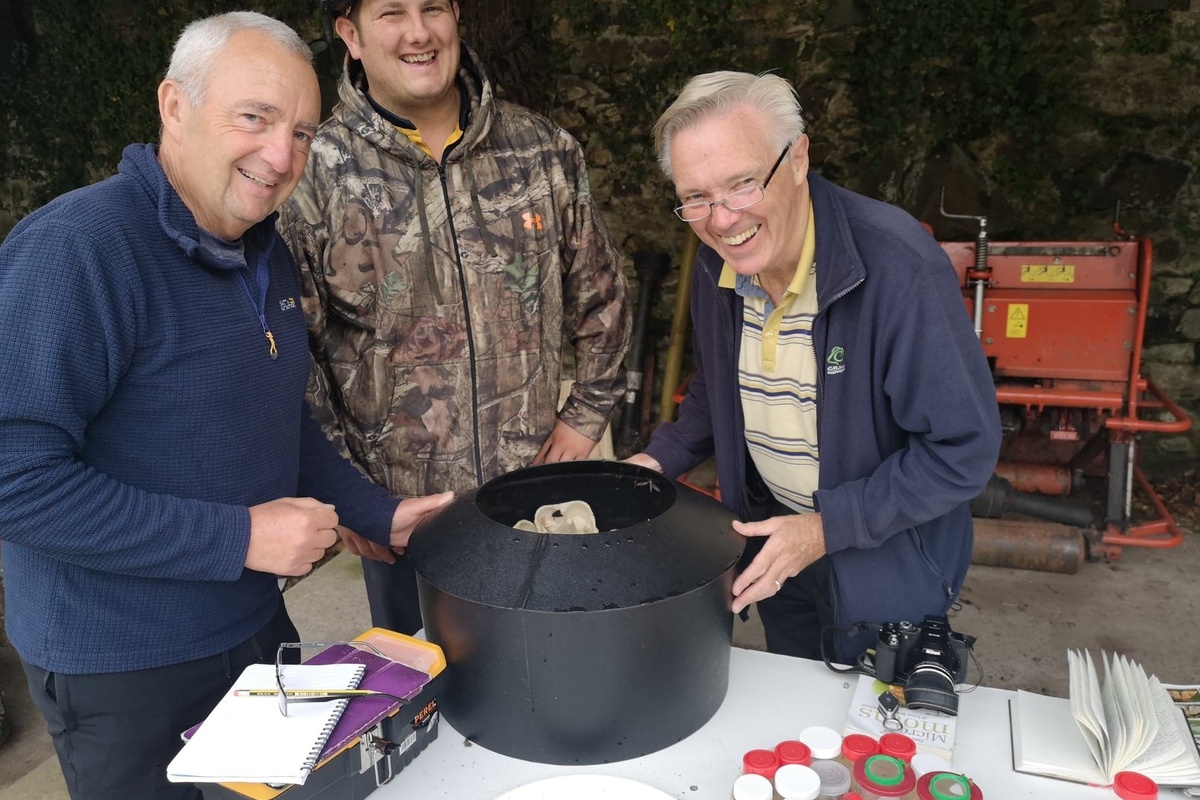 A series of regular ‘moth mornings’ were arranged by Bute Museum at Mount Stuart, and the team have been recording the different species since the beginning of April. To date, over 170 different species of moth have been counted. From the Scalloped Oak moth to the Pink Elephant Hawk moth. Recordings are collated by county moth recorders such as Ron and Dougie under The National Moth Recording Scheme (NMRS). These skilled and dedicated volunteers act as the central point for moth recording in the county or counties that they cover. 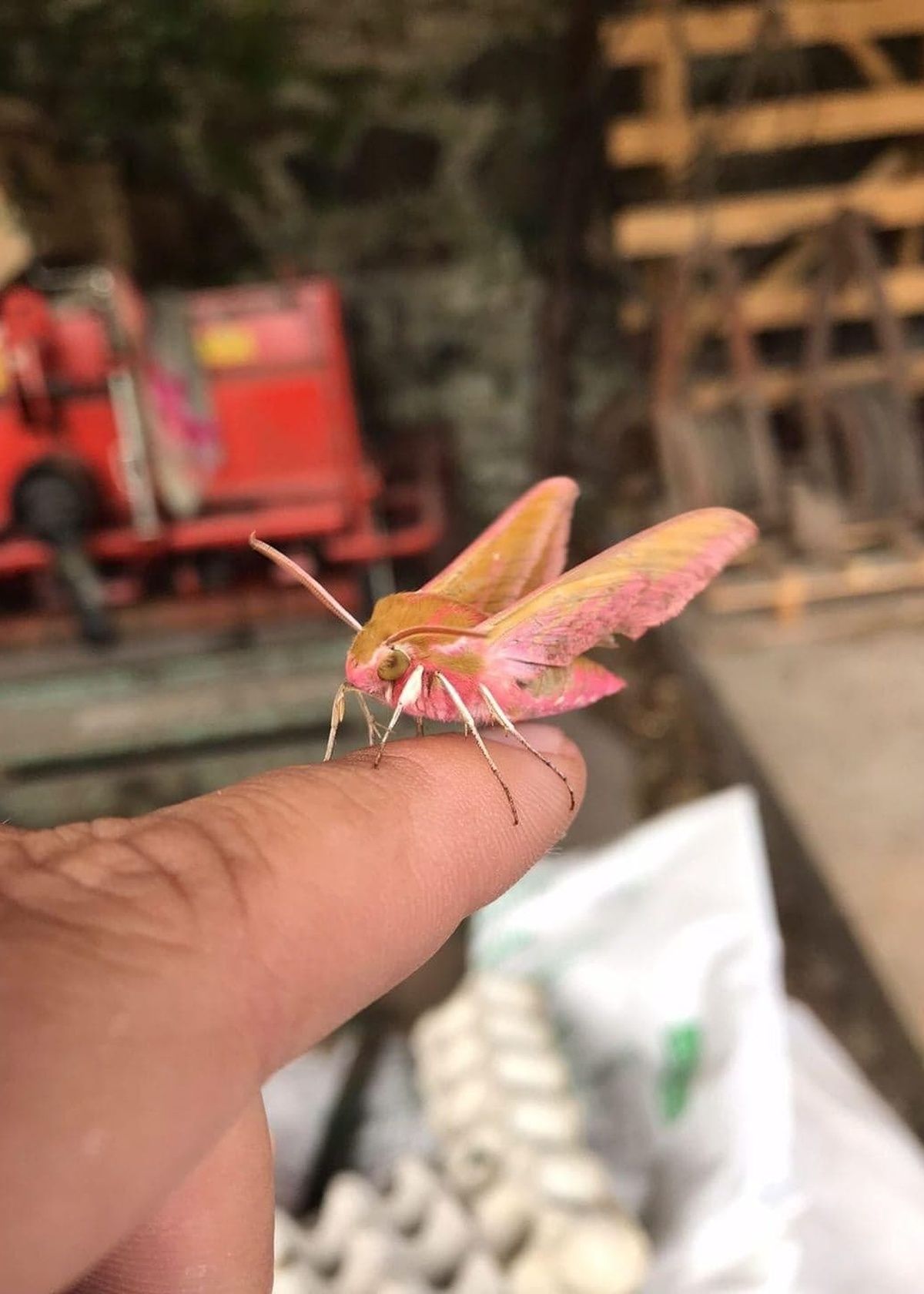 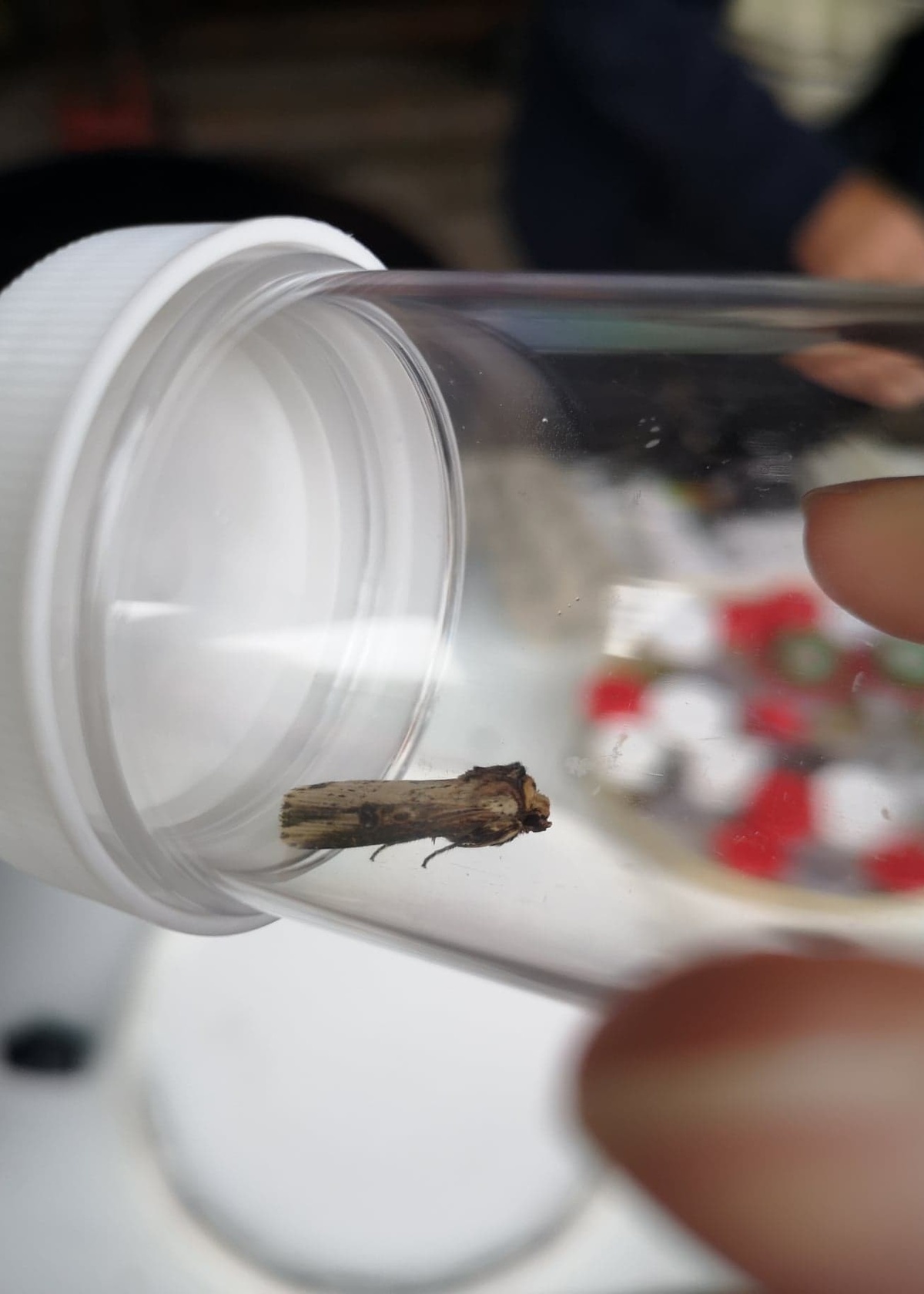 The data gathered in these world-renowned schemes is used by the Government to indicate the health of the environment at national, UK and European levels. The ongoing recording and monitoring programme is also helping the Trust to direct our conservation efforts where they are needed. In addition, it also helps us to assess how effective current conservation work is.

Ron said ‘we were initially interested in birdwatching, but find the variety of moth species much more fascinating.’ Dougie added ‘Some of these moths start off on Bute and make their way to the Mediterranean. Recording them here helps us to get a clearer picture of when and where they migrate to.’ 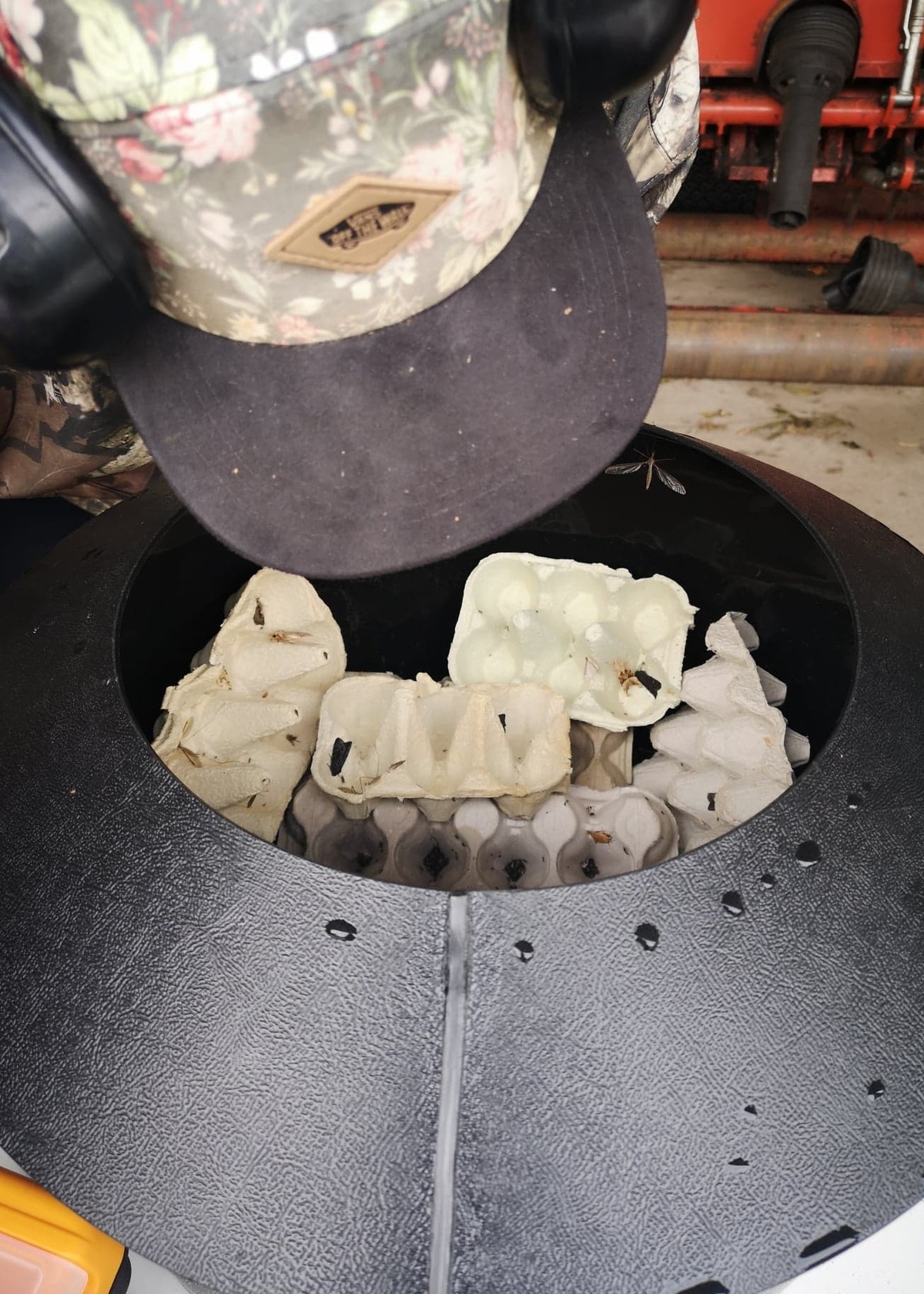 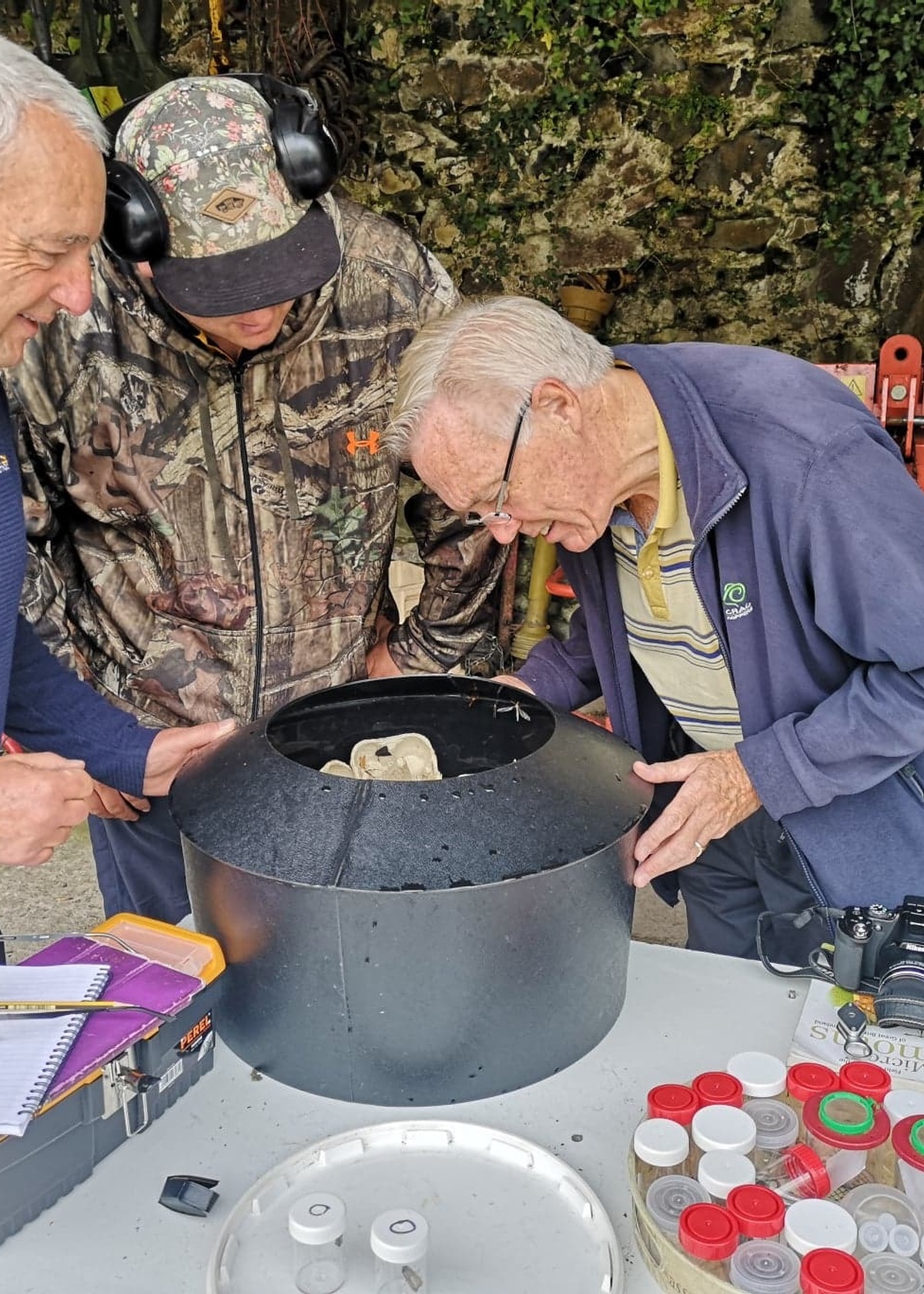 The moth counts have been particularly engaging for staff at Mount Stuart, with ‘moth mornings’ being a highly anticipated event for the gardens team in particular. Thomas Connor, gardener at Mount Stuart says: ‘It’s the never knowing what they’re going to find that’s so exciting. I’m also learning more about something that lives in our gardens that I had no idea about before. The guys have found some cracking species since they started!’